Home » EDITORIAL » Is It End of the Legend? 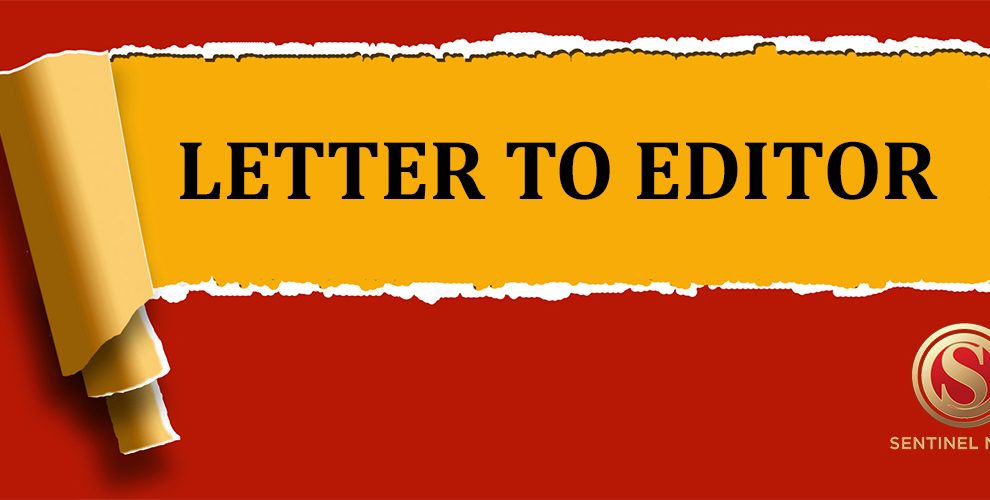 The beautiful game of tennis is Grace by many greats but few could separate themselves and club to form a category name ‘Legends’. I being an ardent follower of tennis since 1960s have found a few gentlemen and gentlewoman who have taken the game to altogether to a different level. Players like Rod Laver, Martina Navratilova, Steffi Graf, Roger Federer, Rafael Nadal are living legends. In the recently concluded Wimbledon Championships, the great Federer lost to Novak Djokovic in a marathon match. Considering the grass surface which is favourite surface for Roger, this was probably the best opportunity for him to add to his already swelling grand slam kitty. After throwing the match against Djokovic where he had two championship points in his service game, it is probably the end of the legend. Anytime soon we may hear the news of great Roger Federer hanging his racquet. Probably nobody could match the grace and poise of Federer.

Access of Public to Toilet Facilities in Hotels, Restaurants
The NRC and after 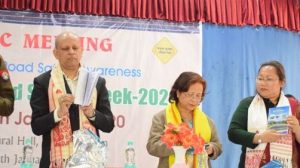 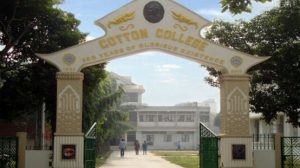 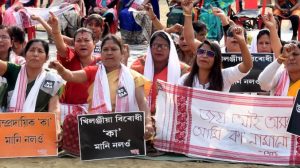