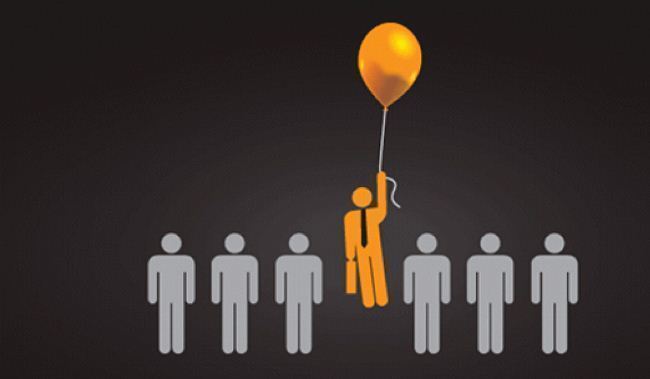 The Supreme Court has passed a very significant judgment saying that there is no fundamental right which enables an individual to claim reservation or quota in case of promotions in government service. The Supreme Court verdict was delivered on Friday on appeals over reservations for some members of the SC/ST community in promotions to Assistant Engineer (Civil) posts in the Public Works Department of the Uttarakhand government. The apex court has also said that it could not compel States to provide quotas and that States could not be forced to make such provisions without data showing imbalance in the representation of certain communities in public service. “There is no doubt the State government is not bound to make reservations. There is no fundamental right which inheres in an individual to claim reservation in promotions. No mandamus can be issued by the Court directing State governments to provide reservations,” the Supreme Court bench comprising Justices L Nageswara Rao and Hemant Gupta said. It is important to note that by this verdict the Supreme Court also overturned a 2012 ruling passed by the Uttarakhand High Court which had directed the State government to provide quotas to specified communities. While senior lawyers like Kapil Sibal and Colin Gonsalves had argued that the State had a duty to help candidates of the SC/ST communities under Articles 16(4) and 16(4-A) of the Constitution, the Supreme Court clearly pointed out that while these Articles give power to make reservations, it did so only “if in the opinion of the State they are not adequately represented in the services of the State”.  Moreover, though the apex Court said that reservation for appointment and promotion was a matter of discretion, it also cautioned that States had to justify decisions – to be taken on basis of quantifiable data – if those were to be challenged. While it said that States are not bound to provide quotas for SC/ST or OBC in government jobs and that there is no fundamental right to claim reservation in promotions, the Supreme Court also said that this is entirely against the very concept of reservation.

The Delhi poll result
The role of assertive supervision