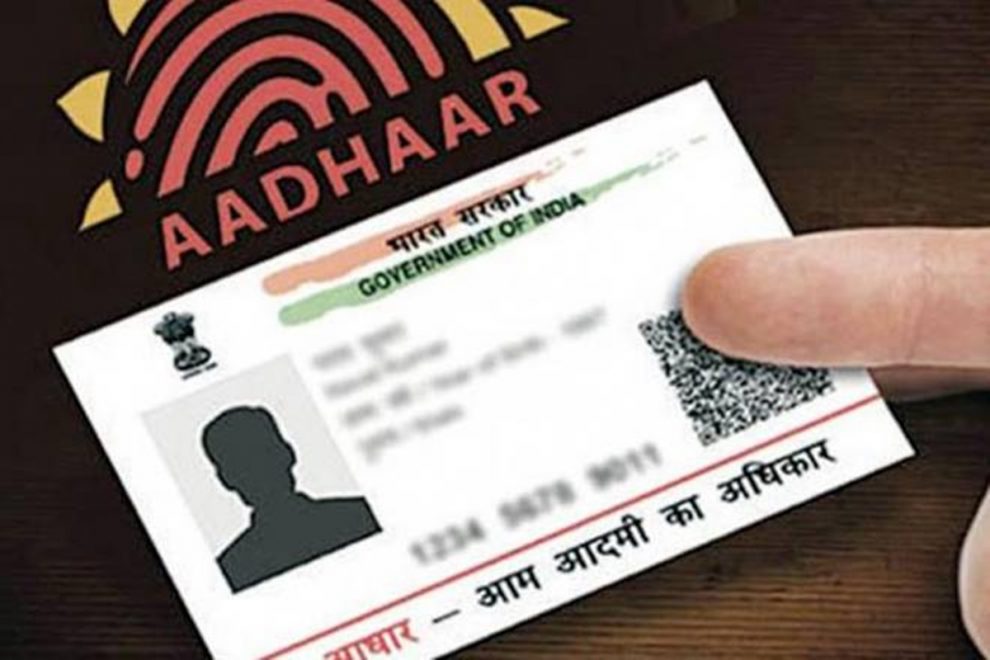 I would like to draw the attention of the Sivasagar District Administration as well as other government authorities regarding the problems being faced by the common people of greater Sivasagar subdivision in getting Aadhaar cards issued from the government.

It’s unbelievable that at present for the entire subdivision there is only one centre offering services to citizens applying for Aadhaar cards. It is a local bank branch in the historic Dolmukh Chariali of Sivasagar where every working day the bank authorities offer only twenty forms to the aspiring Aadhaar applicants. Everyday hundreds of people are seen gathered for obtaining Aadhaar application forms.

I, on behalf of the local people, would like to pray the authorities concerned to look at the problem and to address it by arranging a few more application issuing centres.

Also Read: Thief steals away everything but leaves behind Aadhaar Card as evidence in Dehradun