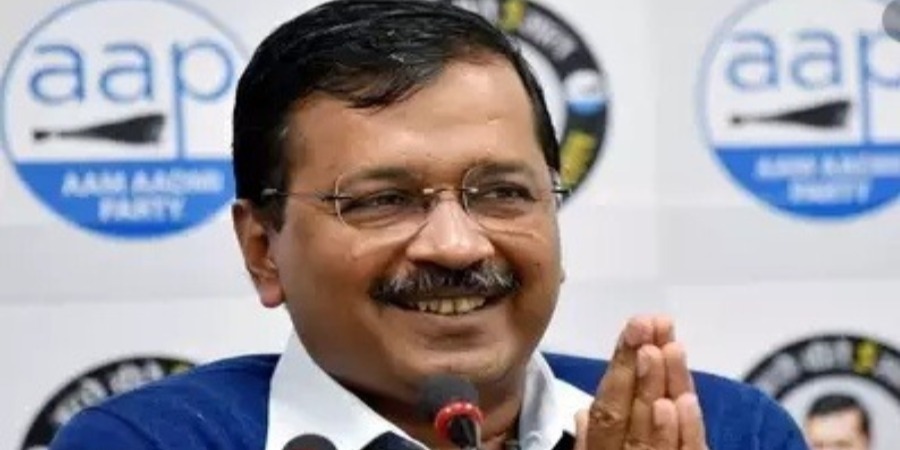 So, Arvind Kejriwal and his Aam Aadmi Party (AAP) have made it three times in a row. Though the former Indian Revenue Service officer had remained Chief Minister for only 49 days (December 2013 to February 2014), his party had won the 2015 Delhi Assembly elections with a historic majority by winning 67 out of the 70 assembly seats. With the thumping victory of the AAP in the 2020 Assembly election, by the time he completes his new five-year term, the BJP will be out of power in the National Capital for a total of 27 years by the beginning of 2025. While the BJP managed to slightly improve its position in comparison, it is a fact that both Prime Minister Narendra Modi and Union Home Minister Amit Shah must accept that Assembly election is a different ball game altogether.  What is significant is that while the AAP has swept the Delhi elections and the BJP has fared poorly as in the previous three elections, the fact remains that the three municipal corporations covering the Delhi Union Territory have seen BJP rule for over 12 years now. That something is seriously wrong with the BJP’s planning and strategy department can be gauged from the fact that it could hardly create any impact despite engaging over 200 MPs and 11 Chief Ministers apart from several senior party leaders, including Prime Minister Narendra Modi and several other Union ministers in the month-long election campaign. On the posters of the saffron party, Prime Minister Modi’s was the only BJP face; but on the ground, the election work was spearheaded by none other than Union Home Minister Amit Shah, who has been credited with the massive victory the party had won in the 2019 Lok Sabha elections. Shah, said to be the most influential politician in the BJP, if not in the entire country, had held 52 roadshows across the Union Territory, only to get a handful of seats. That the phooljhari of fiery lectures in public meetings always do not get converted into votes has been proven by the fact that BJP’s campaign revolved around trying to bust AAP’s narrative of work done by it failed to change the minds of the voters. Kejriwal’s AAP, by and large, had cemented its narrative of work before the election became about issues of governance versus nationalism. While the BJP’s Delhi unit president Manoj Tiwari always thought that the ‘Poorvanchal’ votes – those 35 per cent Delhi voters having roots in eastern UP and Bihar – would help to oust the AAP was a false dream. Additionally, infighting within the BJP had reached its peak in December. This also led to the party’s failure to project a CM candidate who will be able to replace Kejriwal and lead the BJP into victory.