Bigg Boss is all set to return with its season 12 as it is one of the most controversial yet entertaining shows of Indian television. Like every year, host and dost Salman Khan will kick-start the show in style and introduce us to the tentative contestants of the house. This year Bigg Boss premieres on September 16. No doubt the excitement regarding the show is palpable and we all can't wait to find out the season 12 contested that will be entering the Bigg Boss house this year! Bigg Boss has welcomed some of the most colorful characters in the past. From Swami Om to Rakhi Sawant, Priyanka Jagga to Dolly Bindra they came in all shapes and sizes. While this time comedienne Bharti Singh and husband Harsh Limbachiyaa have confirmed their participation, a tentative list of contestants is out already!

Here are the contestants who would most probably be a part of the show this year: 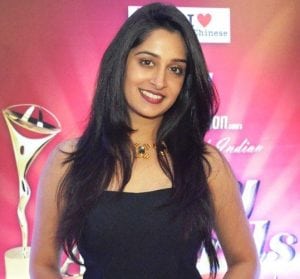 The most amazing and popular television actress Dipika Kakar will most probably be a part of the show. she is known for her appearance on the show like Sasural Simar Ka in which she plays the role of Simar Prem Bharadwaj. As per the report, Dipika will be the highest-paid contestant this season. The actress is married to actor Shoaib Ibrahim and both of them show us the major couple goals by posting pictures on Instagram. 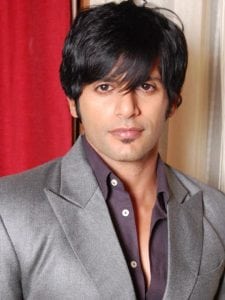 Karanvir Bohra is a popular face in Indian television. He is best known for playing Dhruv in Indian fantasy sitcom Shararat. He has also appeared on shows like Kasautii Zindagii Kay, Dil Se Di Dua... Saubhagyavati Bhava? and Naagin 2. This is not the first time he is going to enters the house as he gave a small appearance in season 11 to support his fav contestants. 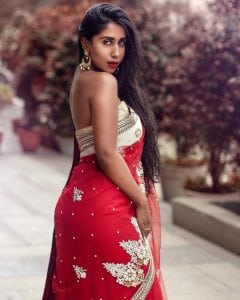 I hope everyone remembers Scarlett Rose as she will be the glamour element of the show this year, Scarlett won the MTV Splitsvilla season 7 with Mayank Gandhi. The Splitsvilla was hosted by Nikhil Chinappa and Sunny Leone. 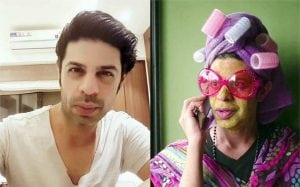 Ssumier Pasricha more popularly known as 'Pammy Aunty', on MTV channel, the comedian will most-likely be a part of the Bigg Boss this year. Ssumier Pasricha is a popular comedian and his videos have often tickled our funny bone. It will be interesting to see what he brings to the show. 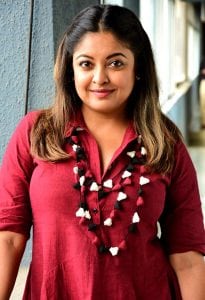 Former beauty queen and actress Tanushree Dutta is still popular for her Bollywood debut film Aashiq Banaya Aapne alongside Emraan Hashmi and Sonu Sood. She has also appeared in films like Chocolate, Good Boy Bad Boy and Dhol, was last seen in Apartment which was released in 2010. 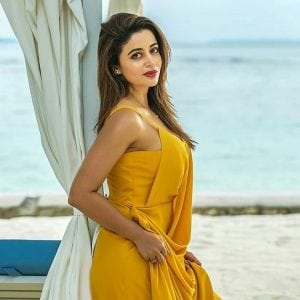 The popular and comedian show 'May I Come In Madam' actress Nehha Pendse is also reported as a part of the Bigg Boss season 12 contestant. the actress was also seen in 'The Kapil Sharma Show'.

Bharti Singh and her husband Haarsh Limbachiyaa are two of the final contestants. Among them, the other contestants who have been finalized include Dipika Kakar and Shaleen Bhanot.