T V host and rapper Nick Cannon is not done attacking his nemesis Eminem. He recently claimed that the secret of the rapper’s young-looking face was botox.

In the latest clip of an interview with VLAD TV, Cannon talked about the possibility of the rapper turned to botox to enable him to age “gracefully”, reports aceshowbiz.com. Cannon rapped about the allegations in his diss track “Pray for Him”.

Cannon told the channel: “Eminem doesn’t look the same the way he once looked.”

He continued: “The proof is in the pudding. It could be years of drug use. You know, we don’t want to make fun of none… it seems like he’s on the right path but something’s going on. His s**t’s getting tighter and tighter as the years go by.”

The comments come after Cannon talked about the reported same-sex oral exchange he gave to his chauffeur, according to Eminem. He denied the claims, making some perceive him as homophobic though he said that it was not the case.

“Some people were saying I was being homophobic. I was like ‘I’m not scared of him sucking d**k’. There’s nothing scary about it, if that’s what you like… I was like, ‘Bring all your boyfriends to the show. Come to the show muthaf**ka’,” he said. (IANS)

Also Read:  Eminem Slams Netflix Over Cancellation of ‘The Punisher’ 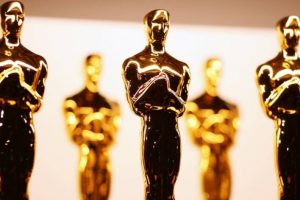 Oscar-winning film producer Guneet Monga says that one should understand the process and be well versed with the business if they expect to be close to the... 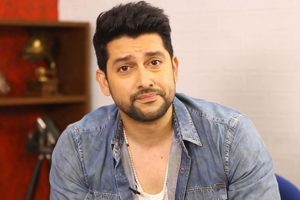 Bollywood actor Aftab Shivdasani has blocked him on Twitter, claimed director Hansal Mehta. The filmmaker took to social media on Tuesday morning to share a... 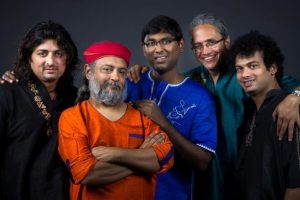 Rahul Ram of the popular band the Indian Ocean have noticed good and bad changes in the music industry. He says the bad thing is there is no way of monetizing... 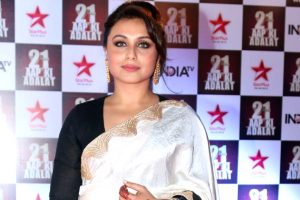 Rani Mukerji has revealed what actor-turned-politician Kamal Haasan said to her that made her more self-confident about her height and her brilliant skill-set... 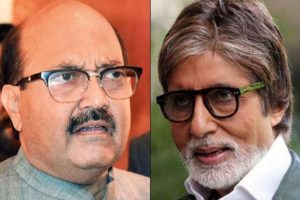 If Indian politics is known for its animated discourse and interesting personas, Amar Singh surely qualifies to be one worth a mention — the man accused of... 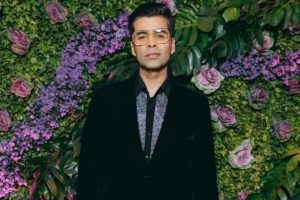 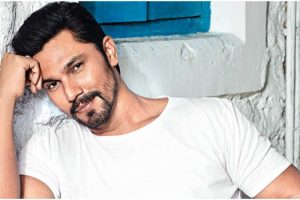