Kalank, set in pre-independence India, starring Varun Dhawan and Alia Bhatt in the lead, featured a forceful fall on its initial weekday at the box workplace. According to a report, the multi-starrer collected an estimated Rs 3.50 crore on its sixth day, bringing its total assortment to an estimated of Rs 69.50 crore. 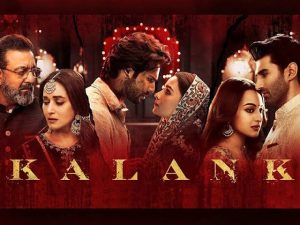 The film saw newcomer Karan Deol and was directed by Sunny Deol. The romantic story revolves around a trek in the mountainous region of Himachal Pradesh. 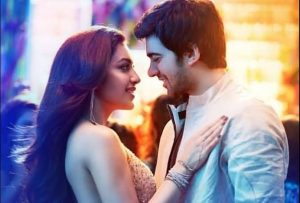 The story revolves around the varied characters who go all bent on notice a hidden treasure whereas coping with many wild animals during a desert.

Madhuri Dixit and Anil Kapoor are coming together in a film after a gap of 19 years. 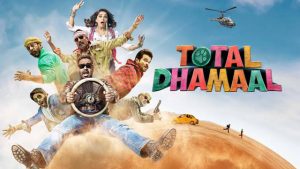 Ananya Panday plays Shreya in this Punit Malhotra directorial. The film conjointly stars Tiger Shroff and another debutante Tara Sutaria. The movie is a teen flick. 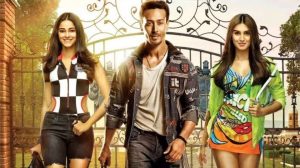 Directed by Farhad Samji, the fourth installment of the popular comedy franchise, the movie features Akshay Kumar, Kriti Sanon, Riteish Deshmukh, Bobby Deol, Kriti Kharbanda and Pooja Hegde. The movie is funny and is expected to dwell around reincarnation. 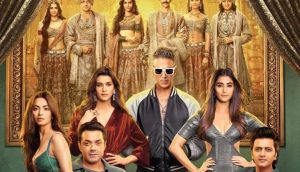 This action thriller dwells into the underworld and revolves around the story of a stunt driver. 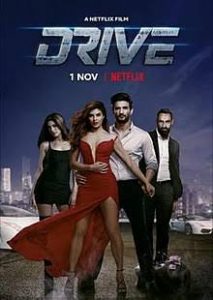 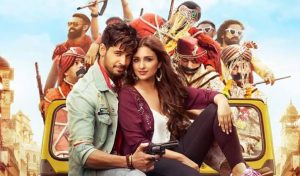 Directed by Nitin Kakkar, the Hindi film is a romantic story about a former army officer, Kabir, who teaches at his father's school. 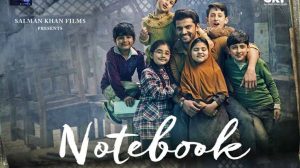 This romantic drama is a queer story written by Gazal Dhaliwal, a transwoman and Apurva Asrani, who is openly gay. The story revolves around two women in love with each other. 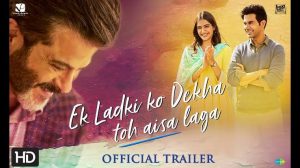 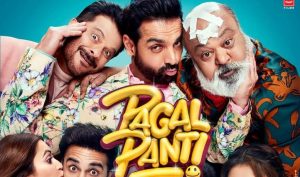