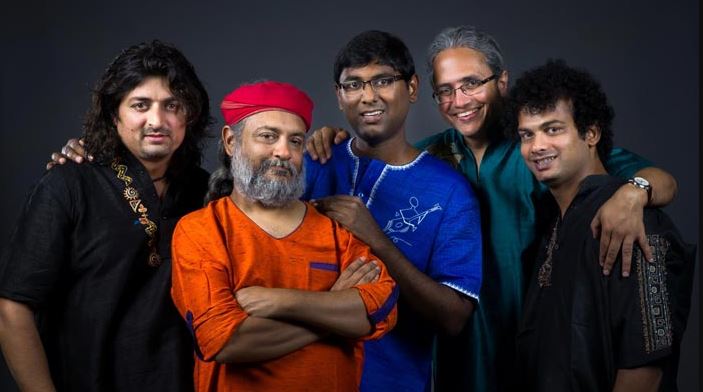 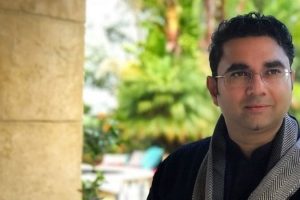 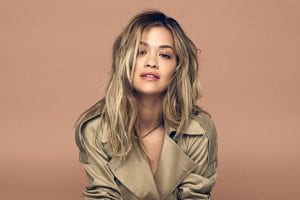 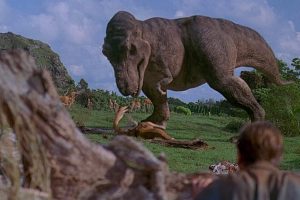 From cinematic gems to unexplored marvels to decades-old Hollywood classics, the streaming world is full of classic Hollywood movies that are not only binge... 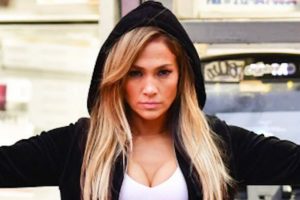 After being deluged with plagiarism charges by netizens over his latest track “Genda Phool”, rapper Badshah has defended himself saying he has been trying to... 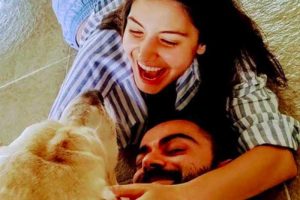 Actress Anushka Sharma has had time for some reflection in life during the nationwide lockdown, and says that she has realised just having food, water, a roof... 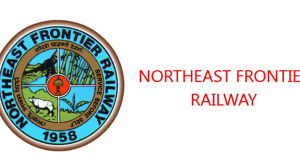