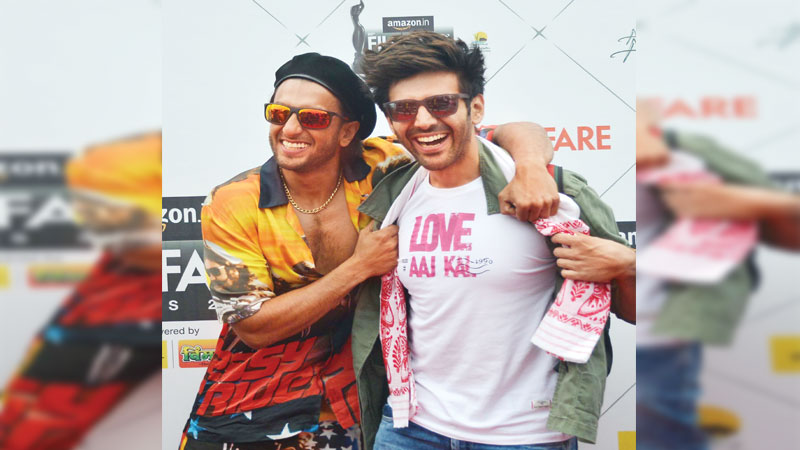 GUWAHATI: Since there are only a few hours left for the 65th Filmfare Award to commence, the stage has been decked up at Sarusajai Stadium to host the mega-event. Several Bollywood celebrities including Ranveer Singh, Kartik Aryan, Varun Dhawan, Vicky Kaushal, and Karan Johar arrived in the city on Friday. The security and traffic arrangements across the city have been beefed up so that the event takes place in a subtle manner.

A total of 27 private parking have been booked in the area and the cars will be allowed till Rangman Point, from where the people will have to walk to the venue. The organizers have allotted 400 special car passes which will allow the people to park their cars inside the stadium. While Gate no. 1 of the stadium will be operational for the public, Gate no. 2 will only be opened for VVIPs and in case of emergency. DCP Traffic Ranjan Bhuyan said no vehicles will be allowed from Sawkuchi Point to Hockey Stadium after 3 pm to 7 pm. Bhuyan said that heavily loaded trucks from the nearby districts will not be allowed in the city from 3 pm Saturday to 4 am Sunday.

Commissioner of Police Munna Prasad Gupta urged the people to follow the instructions which are written on the ticket. He said that CCTV cameras have been installed in all the areas nearby the stadium and aerial surveillance will be employed for better monitoring. Security has been tightened in the hotels where the stars will stay and security cover according to threat assessment will be given to them.

“For the first time, this programme is taking place outside Mumbai. This is a very good step for Assam and I appeal everyone to support the event. We have taken necessary precautions to avoid any untoward incident and have arranged extra security for the safe conduction of the award ceremony”, he added.

The audience will have to enter the venue before 3.45 PM and bags and plastic bags are restricted in the venue. However, essentials like a purse and key chains will be allowed. The DCP said that including the VIPs and stars, a total of 7,000 to 8000 are being expected to be a part of the event.

BJP, Assam to form a new executive committee within the month of February
A Tribute to Preetam Rajkhowa