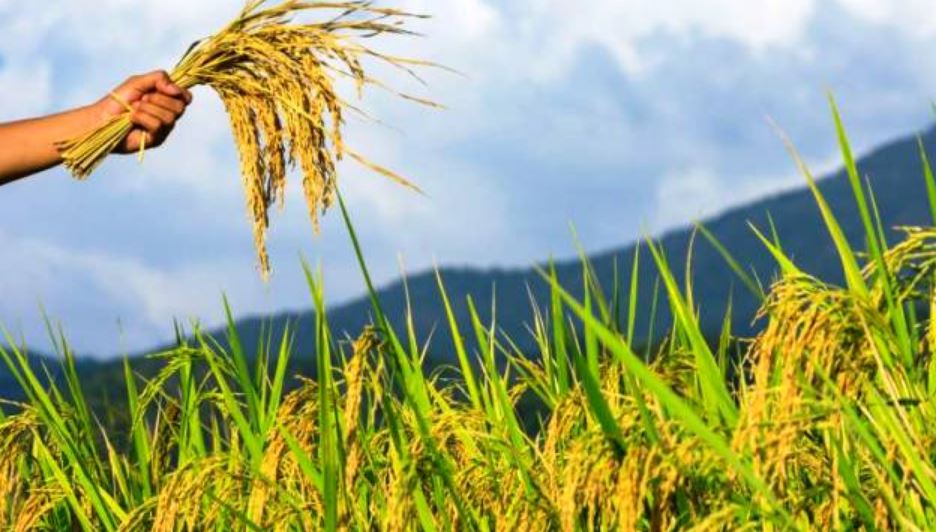 The development is expected to boost farmers’ income as direct procurement will help them to get the deserving price for their paddy. The AFCSCL on Friday procured paddy from five procurement centres on Nagaon, Morigaon and Darrang districts. Similar procurement will be carried out at two centres in Hojai district later.

The Minimum Support Price (MSP) for paddy has been fixed at Rs 1815 per quintal. Money against total procurement of paddy from different farmers will be transferred to their bank accounts to maintain transparency.

Farmers have not been getting the deserving prices of agriculture produces in the State due to involvement of brokers and third party in selling their products in markets. A survey conducted by the National Bank for Agriculture and Rural Development (NABARD) in 2019 revealed that the monthly income of agricultural families in Assam is the lowest among the North Eastern States.

State Food and Civil Supplies minister Phani Bhusan Choudhury who is also the chairperson of AFCSCL told The Sentinel that  the corporation will procure a total of 25,000 metric tons (MT) of paddy from farmers. He, however, said besides AFCSCL other central and state agencies will procure 3.62 lakh MT of paddy from farmers from 109 procurement centres across the State.

The AFCSCL will spend Rs 51 crore to directly procure 25,000 MT of paddy. Even though the corporation was set up way back in 2013 under the Companies Act  under the State Food and Civil Supplies department, it had not done any procurement since then. The first procurement was done on Friday.