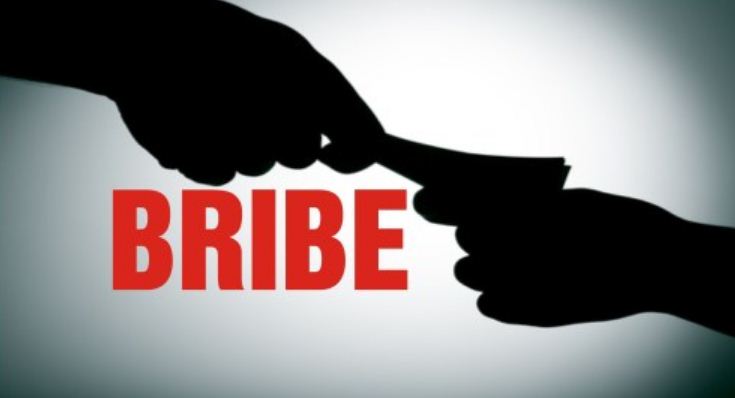 GUWAHATI: APDCL’s assistant general manager of testing and commissioning division, Tezpur Prakash Ranjan Dutta was caught red handed by the a team of Assam Anti Corruption Bureau, led by a DySP while he was accepting bribe amounting to Rs. 80,000 from a complainant, Diganta Goswami, a contractor, in Mission Chariali in Tezpur on December 7, a press release said.