Home » GUWAHATI CITY » BJP, Assam to form a new executive committee within the month of February 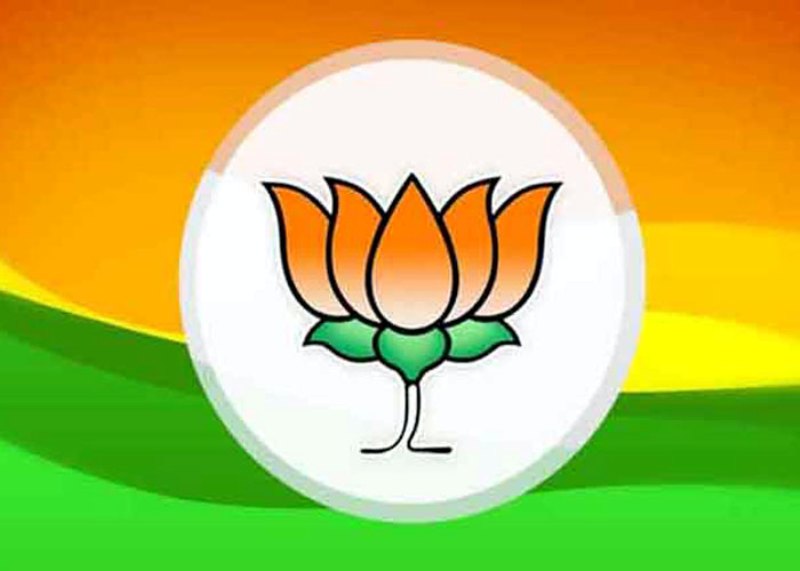 GUWAHATI: State BJP, will form a new State committee within the month of February, said sources. Meanwhile, party sources have revealed that on February 8, BJP’s central leader Ram Madhav visited Guwahati and conducted a meeting with the BJP State presidents of Assam and other northeastern states. In the meeting, the decision to form a new committee was taken and in this regard, a new committee will be formed within the month. On the other hand, the processes of forming Assam State BJP district committees are underway and on Friday a 65-member executive committee was formed as per the direction of the State BJP Guwahati Metro District Committee. The committee was formed under the presidentship of former mayor Mrigen Sarania, who was appointed as the president of the committee in December last year. Nabarun Medhi and Amar Jyoti Deka were appointed as the general secretaries of the committee which will operate in various districts. Six secretaries and six vice-presidents were also appointed and out of the 65 members, 17 are office bearers and 49 are executive members.