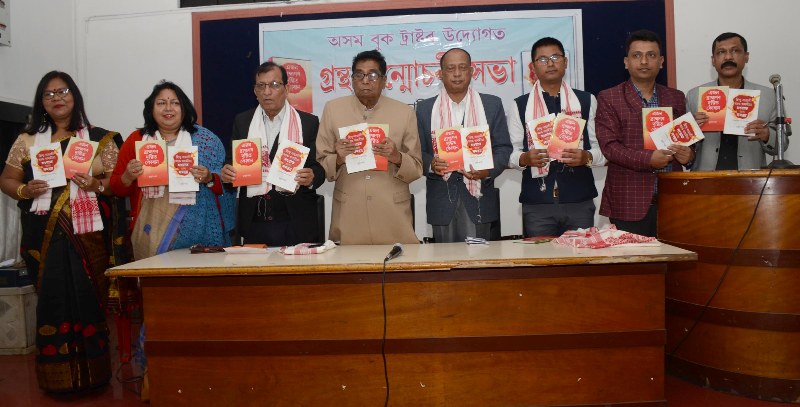 Present in the occasion Lakhinandan Bora said that both these book has its own relevance to the current scenario of Assam. Bora said, “The Qur’an has many scientific bases. However it’s unfortunate that many of the people following the religion don’t seem to follow what is written in it.”He further said that the brotherhood that the Islam religion celebrates is rare in all over the world, but the fundamentalist force seems to harm the religion. The other dignitaries present in the occasion include Phatik Dutta Goswami, Rantu Pani Phukan, Dayananda Pathak, Dr. Rupa Deka Pator and many others.