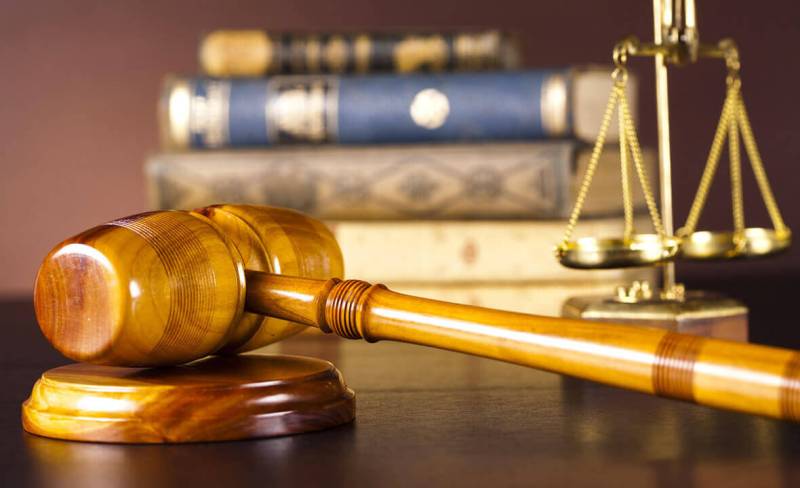 GUWAHATI: The office of the State Coordinator, NRC (National Register of Citizens) filed a case (137/2020 under Section 409/204/166 of IPC) on February 12, 2020, against former Project Manager, NRC, Assam Ajupi Baruah for her alleged violation of the Section 5 of the Official Secrets Act, 1923 in connection with the NRC. According to the FIR filed in this regard at Paltan Bazar Police Station, Guwahati, Ajupi Baruah resigned as the Project Manager, NRC, Assam and handed over the charge on November 11, 2019, but did not share the password of the official email. The FIR lodged by Chandana Mahanta, Deputy Secretary to the Government of Assam, Home and Political Department who is also the Executive Director, NRC, Assam says that unauthorized possession of the password by Ajupi Baruah is violation of Section 5 of the Official Secrets Act, 1923 as it is related to national security and integrity.