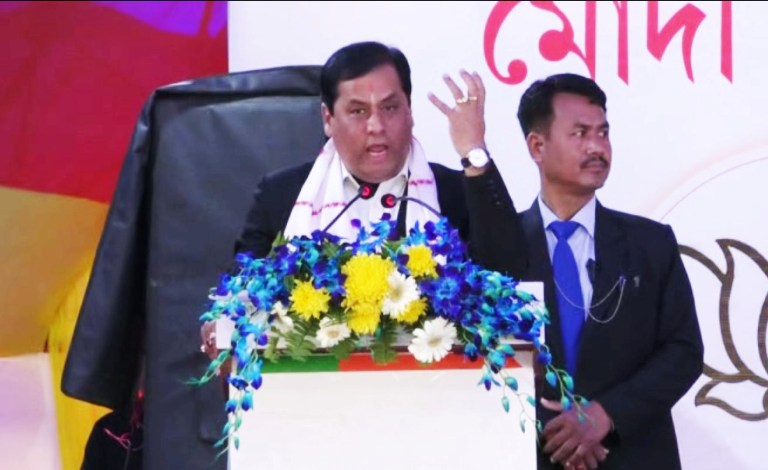 GUWAHATI: The people of Assam visiting Kolkata, the City of Joy will have more reasons to cheer.  Chief Minister Sarbananda Sonowal will inaugurate the additional Assam Bhawan and Trade Centre-cum-Youth Hostel in Kolkata on February 16.

The 14-storeyed additional Assam Bhawan has been constructed at Salt Lake, Sector-III in Kolkata. It will have two VVIP suites, 10 VIP suites, 23 visitors’ rooms, 2 dormitory for male, 2 dormitory for females and one conference hall. Besides the Bhawan will have car parking, panel room, GAD office, PWD office, Internet café, reception, lounge, kitchen and dining. The Bhawan has been constructed at a cost of Rs 25 crore.

Even though there is already an Assam Bhawan on Russel Street in Kolkata, the necessity of constructing an additional Bhawan has come in the wake of increasing number of people from Assam visiting Kolkata. A large number of people and traders associated with the tea industry in Assam visit Kolkata since the headquarters of Tea Board of India is situated in that city.