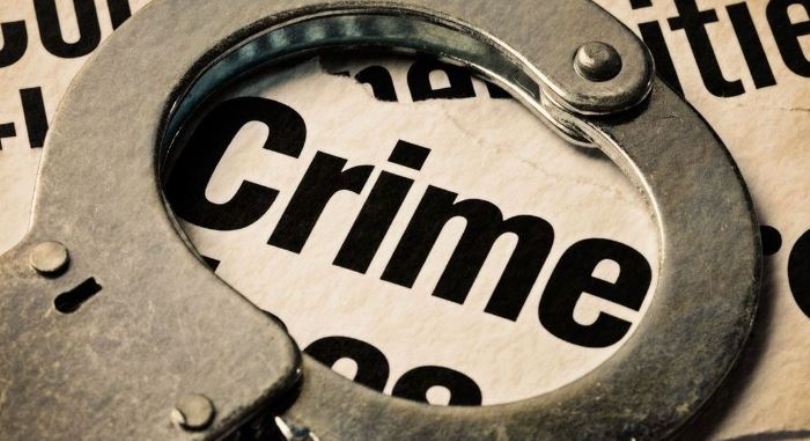 GUWAHATI: Incidents of crimes against children are on the rise in Assam, and around 14,362 cases were registered from 2016 to 2018 in the State.

According to the ‘Crime in India 2018’ report by National Crime Records Bureau (NCRB), Assam recorded 5,447 cases of crimes against children in 2018. There has been a consistent rise in the number of registered cases every year. A total of 3,964 cases of crimes were registered against children in the State in 2016. This rose to 4,951 in 2017 which further increased to 5,447 registered cases in 2018. The crimes are categorized under various sections of the Indian Penal Code (IPC) and the Special Local Laws (SLL) such as murder, kidnapping and abduction, infanticide, foeticide, missing children and child trafficking, among others.

While the State saw 49 cases registered under child trafficking in 2018, eight cases were recorded for selling of minors for prostitution. As per the data, Assam’s percentage to all India is 3.4 per cent for specific crimes.

On the other hand, the state recorded 1,721 cases under the Protection of Children against Sexual Offences (POCSO) Act in the above mentioned years.

Out of the total cases of crimes against children in Assam, the police prepared charge sheets in 3,334 cases and disposed of 5,183 cases during 2018.