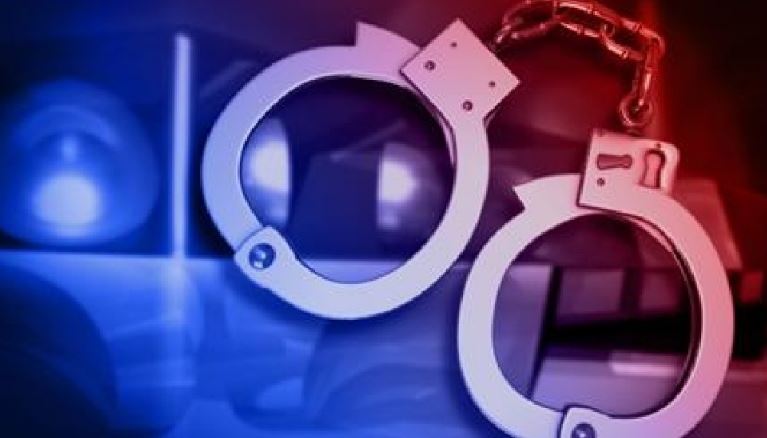 GUWAHATI: Of the many vices that plague the world, substance abuse is one of the most extreme and the fastest escalating addictions, especially among the youth. It has become a major cause of concern and has raised red flags in the State. Drug addicts and peddlers have found ways to continue rampantly right under the noses of authorities inspite of the efforts put up to curb this addiction that is slowly destroying nations.

Consumption of drugs was earlier confined to the rich but widespread consumerism and a desire to relate to the rich has made drugs a commodity of desire among the middle class too. The drug menace has reached such a pass that the markets are glutted with all sorts of drugs such as cannabis, Brown Sugar, Heroin, Opium, etc.

As per NDPS (Narcotic Drugs and Psychotropic Substances Act) reports, cases related to substance abuse has doubled since 2016 in the State. The NDPS Act, is an Act of the Parliament of India that prohibits a person to produce, manufacture, cultivate, possess, sell, purchase, transport, store, and/or consume any narcotic drug or psychotropic substance.

As per police source, “Most of the cases of substance abuse involves the younger generation. A student or a middle class person cannot drug addiction for too long as the prices are prohibitive. The suppliers then ask the addicts to sell 10 or 12 pouches and get their quota for free. These addicts come to a point when they cannot get the money to buy the drugs. Hence, they easily fall for the offer to peddle the substance in return for their daily fix. Assam police are doing their best to curb the menace and holds awareness camps at schools and colleges so that the younger generation remains alert and informed about the hazards of substance abuse.”