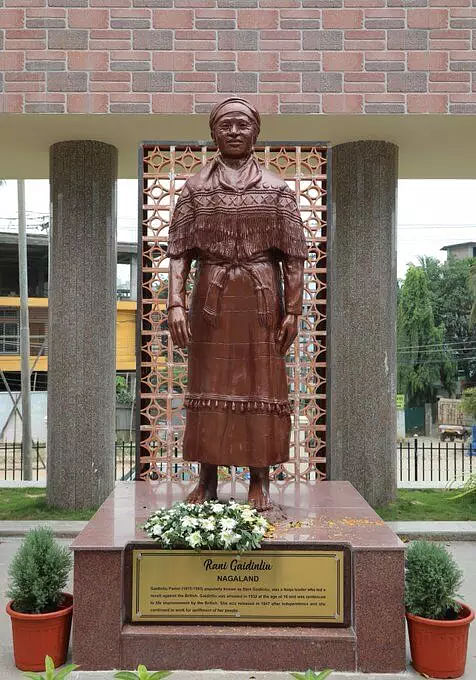 Rani Gaidinliu was a Naga spiritual leader & freedom fighter who fought the British in Manipur & Naga areas. She was arrested & sentenced for life, walking free only after Independence. 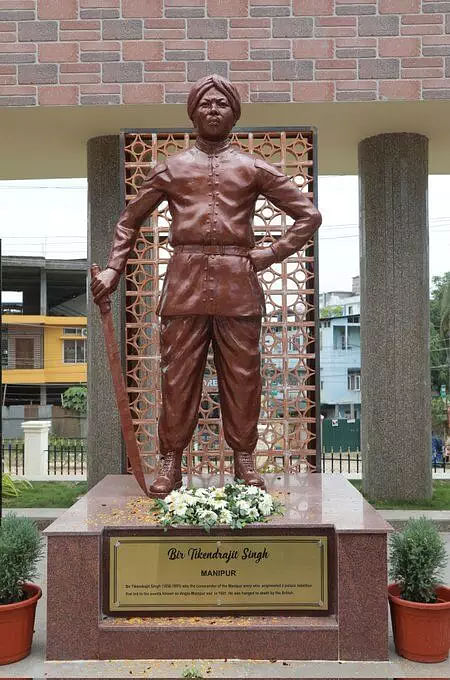 The exploits of freedom fighter Bir Tikendrajit Singh are legendary. The commander of the Manipuri army rebelled against the British and was later hanged. 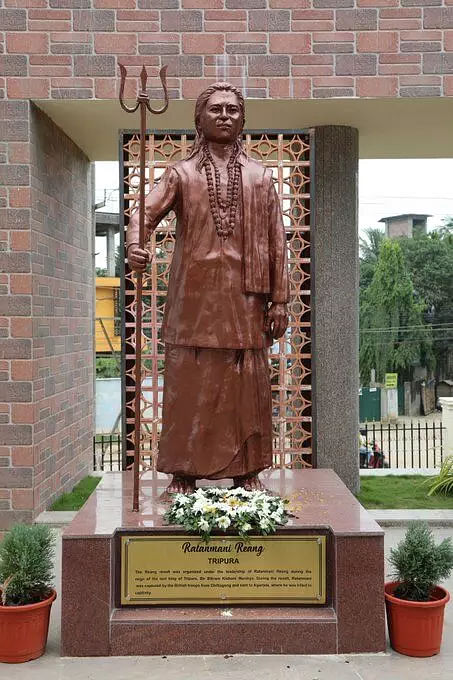 The new Amrit Udyan at Hengerabari, Guwahati, hosts a statue of Bidrohi Ratanmani Reang of Tripura who led the famous Reang revolt against the British. He was later captured by the British troops and killed in captivity in Agartala. 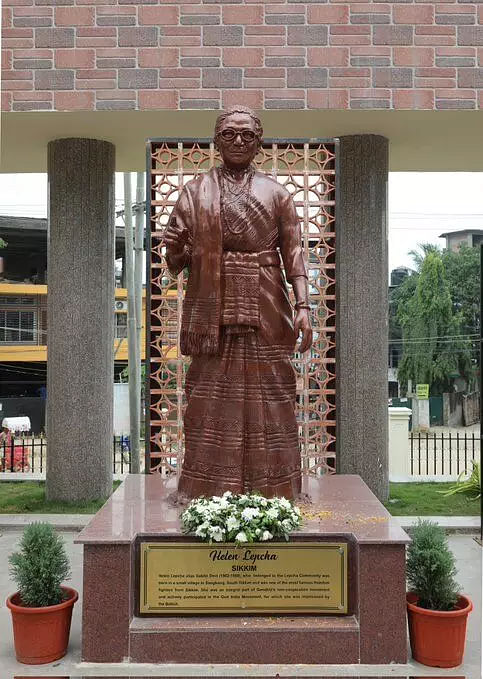 Helen Lepcha alias Sabitri Devi, the great freedom fighter from Sikkim whose revolutionary zeal shook the foundation of the British Empire, is an inspiration for everyone.

The installation of her statue at Amrit Udyan, Guwahati is a fitting tribute to the great soul. 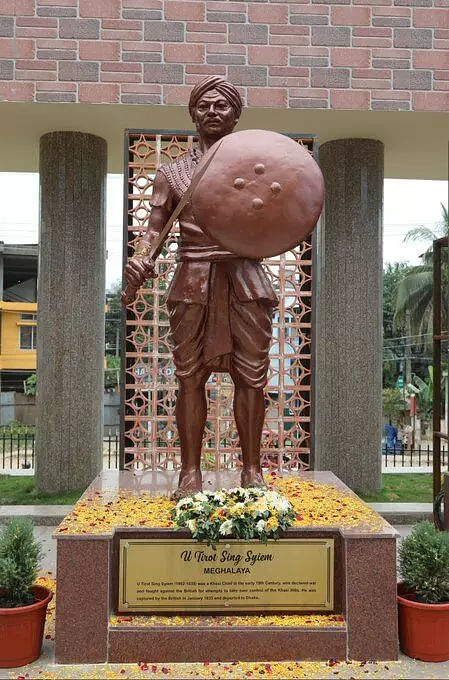 U Tirot Sing Syiem is a huge inspiration for countrymen. The Khasi chief fought the British in the early 19th century but was captured in January 1833 & deported to Dhaka where he died.

With her rebellious approach, Rani Ropuiliani of Mizoram encouraged people to disobey the British diktat for taxes. She was captured and held captive for 2 years before she died. 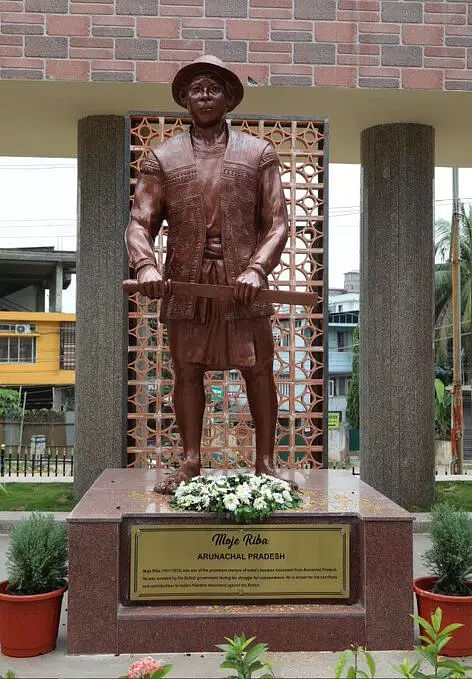 As a mark of respect for his contribution to India's freedom struggle, unveiled a statue of Moje Riba at Amrit Udyan, Guwahati.

The freedom fighter from Arunachal Pradesh was arrested by the British for resisting their colonial rule.

Dimasa leader Sambhudhan Phanglo was a prominent freedom fighter who fought against British atrocities and sacrificed his life for the love of his motherland.