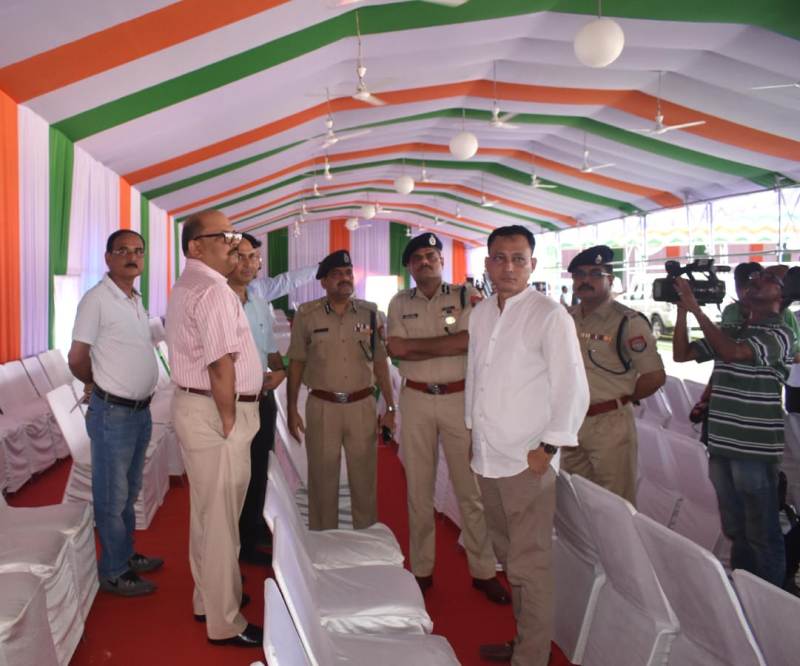 Similarly, the Northeast Frontier Railway (NFR) has also enhanced vigilance across the major train stations of the Northeastern (NE) states in the run-up to the Independence day celebrations.

According to reports, an alert has been sounded in all the stations to avert any untoward situation and round-the-clock track patrolling in the vulnerable stretches are being conducted by the GRP, RPF and Railway staff.

It is to be noted that this Independence Day is set to be a three-day event and will be celebrated from August 13 to August 15. This was announced earlier announced by the Deputy Commissioner Biswajit Pegu while interacting with media at the conference hall of his office in Guwahati on last Thursday.

A cleanliness drive will be undertaken as part of the celebration on August 13 next across the district. Pegu also said that all the statues and busts of prominent personalities situated at different locations of the district will be painted fresh commemorating with the occasion. All the parks in and around Guwahati will be cleaned and plantation drive will also be carried out.

The district administration has also lined up several competitions like essay writing, elocution and painting for students on the occasion. The subject for essay writing and elocution is ‘The Mahatma’. Competitions will be held in select schools and colleges of the district. The competitions have prize money of Rs 10,000 for first prize, Rs 7,500 for the second prize and Rs 5,000 for the third prize for all categories.

The evenings will witness competitions in patriotic songs and drama. Quiz competitions will be held on August 14 with India’s independence as the theme. There will also be awareness campaign against use of contraband substances and traffic snarls. The central function of the 73rd Independence Day will be held at Khanapara’s Veterinary College playground.

The district administration has sought full cooperation from schools, colleges and also from Gauhati University and the Engineering College. Police medals, Bir Chilarai Award will be awarded on the occasion apart from felicitating freedom fighters of the district.

Also Read: Security Beefed up for Independence Day in Guwahati 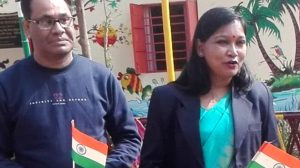 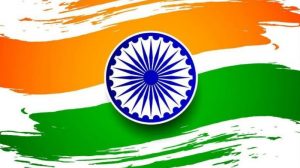