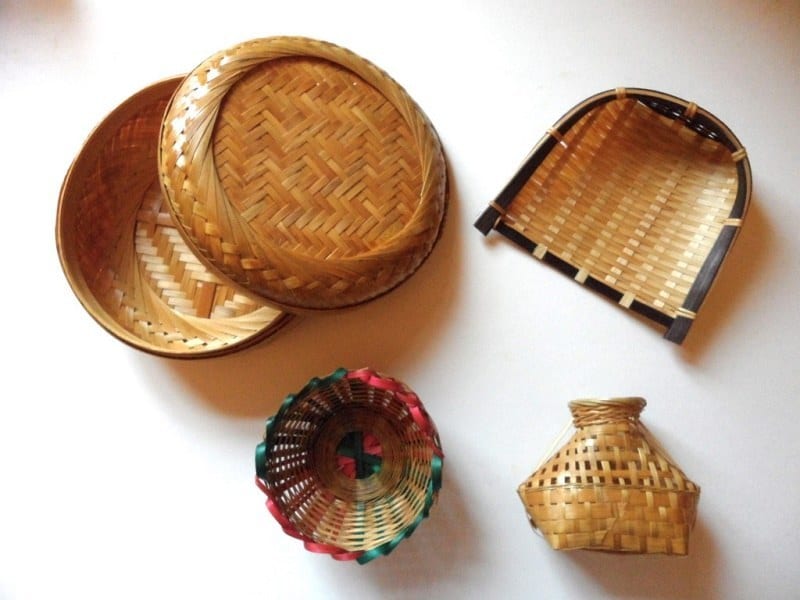 GUWAHATI: A consultative meeting on “Bamboo Development and Way Forward in the North East” was held on 24th January at Cane and Bamboo Technology Centre (CBTC), Byrnihat under the chairmanship of North Eastern Council (NEC) secretary K Moses Chalai.

The meeting was attended by the senior officers of NEC, CBTC and the practitioners of bamboo sector from the north-eastern region viz experts, artisans, entrepreneurs, and bamboo machine manufacturers. The objective of the meeting was to take up SWOT (strength, weakness) analysis of bamboo in the north-east and to take bamboo and cane development to the next level through a wide range of activities including plantation, industries, handicrafts, furniture, construction, food, fuel, etc. Grass root stakeholders, experts, industries, designers and market intelligence guides will be brought together to uplift the industry. The North Eastern Council is the agency for the economic and social development of the North Eastern Region which consists of the eight States of Arunachal Pradesh, Assam, Manipur, Meghalaya, Mizoram, Nagaland, Sikkim and Tripura. The main objective of the Council is to ensure the balanced and integrated economic development of the North Eastern parts of the country.