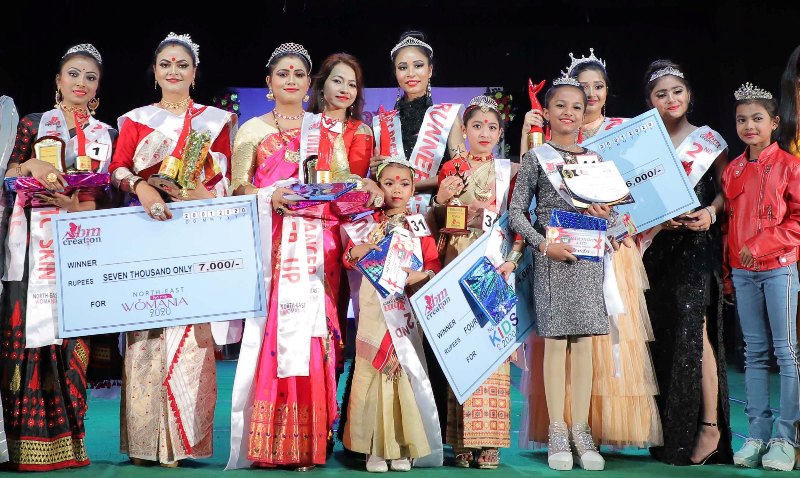 GUWAHATI: North East Womania-Kids 2020, a competition aimed at showcasing and developing the talents of women and children was organized at Guwahati District Library on January 20 by BM creation.

In the Mrs. category Alaka Mahanta Baruah from Guwahati got the final winner title and Manika Deka (Tezpur) and Alpona Das (Mirza) received the second and third position. In the category of the kids Shruti Chaliha (Guwahati) became the final winner whereas Jauwasky Bhardwaj( Guwahati) and Jagriti Dihingia (Guwahati) received second and third position. A total of 51 participants took part in the competition judged by Bhaskar Tamuly, Rajib kro, Ritupurna Barbara and Jerry Islam.