GUWAHATI: NFR has collected an amount of Rs 3,65,895 as penalty from offenders who were found to be littering the railway premises since October 2018. Railway premises receive heavy footfall during arrival/departure of trains and are very much prone to littering. Maintaining cleanliness of train and railway premises is a continuous process. While railway continue to do its part, the role of passenger is very vital in this regard.

As per a press release, Railways Act, 1989, prohibits littering in any occupied or unoccupied railway premises or the coaches, and bars an individual from cooking, bathing, spitting, urinating, feeding animals or birds, repairing or washing vehicles, washing utensils or clothes or any other objects or keep any type of storage in any railway premises. A fine of Rs 500 can be imposed on the offenders who are found littering the railway premises both inside coaches and in stations. In NFR, RPF personnel have been authorized to detain offenders and levy penalty.

It is to be mentioned that NFR installed CCTVs for monitoring of cleanliness in as many as 13 stations throughout the zone. These are monitored by the Station Master, Commercial and RPF Officers and the Divisional Railway Manager. Feed from these CCTVs can also be directly viewed by Senior Officers in NFR Headquarters. Guwahati, Kathihar, Rangiya, Dibrugarh, New Jalpaiguri and Tinsukia are some of the major stations where monitoring of cleanliness is being done through CCTV.

It is also to be mentioned that there has been 60% increase in dustbin, provided in station premises all over the zone. Colour segregation of dustbins has also been done so as to enable separation of dry and wet waste to facilitate better waste disposal. 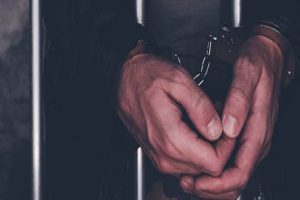 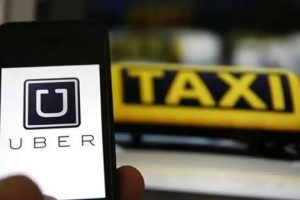 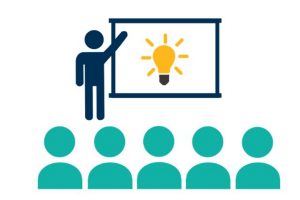 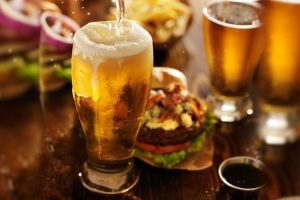 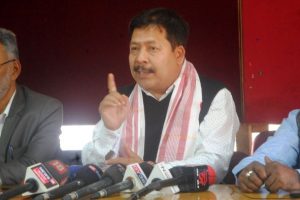 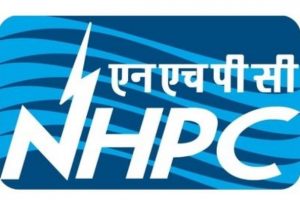