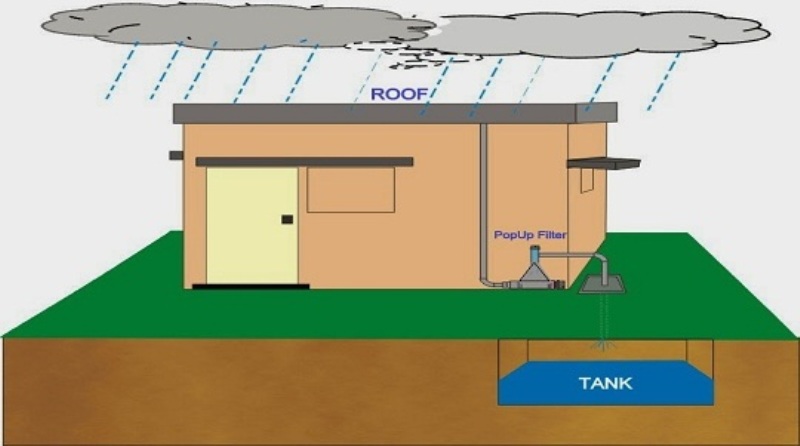 GUWAHATI: With rapid climatic changes, increase in global temperature and population growth, there is a gradual fall of water levels causing serious concerns as it leads to shortage of usable water. Think about it, the quality of fresh water has remained the same since the creation of earth, so every drop that we use is a drop taken away from some other living being. Water once taken out of the ground may never return back to the same source and as such, every wasteful drop pulled from the earth’s womb, is a drop denied to the future generation. In a bid to improve the situation, GMC organized a press meet on Wednesday, where the GMC commissioner Debeswar Malakar put forth his proposal of introducing rain water harvesting in the city.

Rain water harvesting is a simple, economic and eco-friendly method of water conservation and is a long-term solution to water shortage by recharging ground water. It has various advantages such as prevention of soil erosion and is an ideal solution to the acute water crisis in the city.