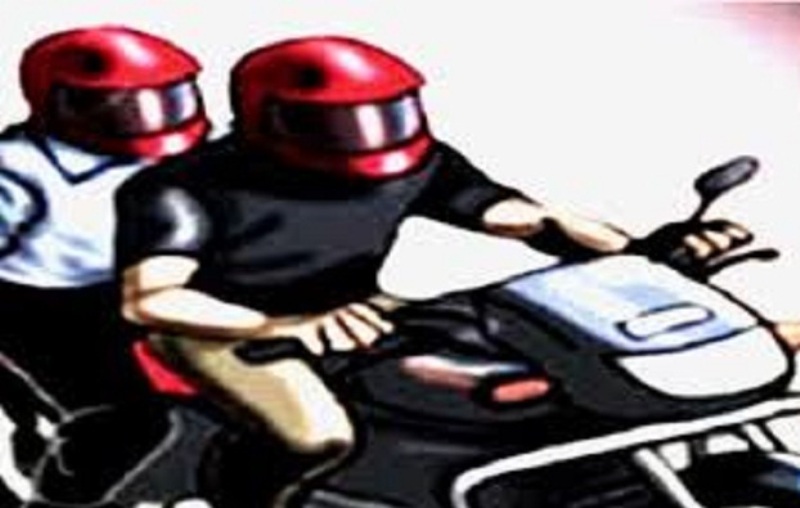 GUWAHATI: Miscreants snatched Rs 25 lakh from two employees of Assam Cooperative Apex Bank (ACAP), Panbazar, Guwahati on Thursday when the duo was carrying the amount from IDBI’s Panbazar branch. The two bank officials were carrying the amount in a bike that was followed by Scooty-borne miscreants. The two bank officials fell on the ground when the miscreants pulled the bag containing the cash from behind. The miscreants caught hold of the bag and decamped in no time. Assam Cooperative Apex Bank lodged an FIR with Panbazar Police Station, leading to the registration of a case (31/2020 u/s 394 IPC). Investigation is going on. According to the police, there has been a standing instruction from the police to all banks to inform them as and when they need to transfer cash from one place to another.