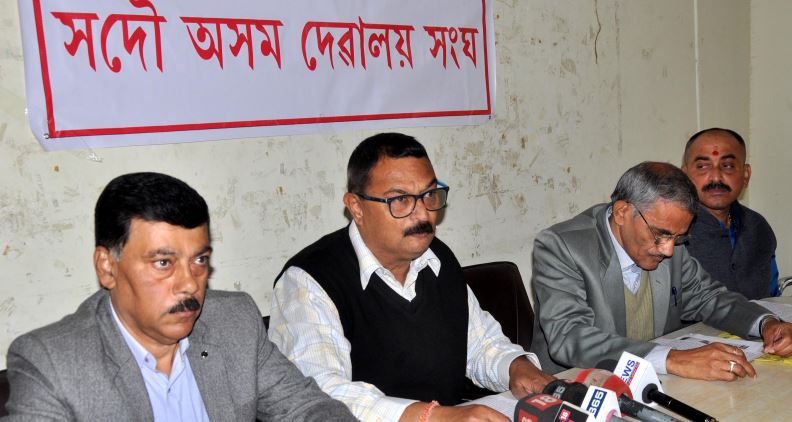 Speaking further he objected that the develayas of the State should not come under the Assam Heritage Preservation Act (Built Heritage).  He added that under the Assam State Acquisition of Land belonging to Religious or Charitable Institution of Public Nature Act 1959, the develaya administrations across the State are receiving Rs 300 in a year as an annuity. “After the Act was amended in 1987, the devalaya administrations are receiving Rs 500 after every two years for maintenance, which is very less,” Sarma added.