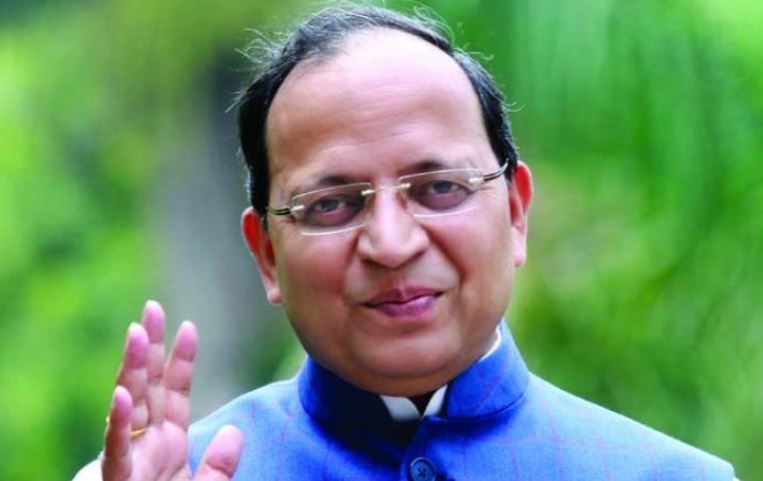 There are 39 BJP district committees in the State and in the day-long programme, the decision to conclude the party’s organizational elections by December was taken. The elections will start from the booth level followed by the Mandal and finally the state level. Keeping this view, the mandal organizational election in-charge will be appointed at the earliest.

“In Assam, almost 20 lakh new members were appointed to the party, in both online and offline processes during the membership drive. The active rate at which the appointments were made is the highest in the State. This success is owed to the public’s satisfaction over Modi’s policies and the Sonowal government’s initiatives”, said Arun Singh.

He further thanked the people of the State for their constant support and said that the public expressed earnest satisfaction over the scrapping of Article 370 in Jammu & Kashmir. “After Article 370 was made inactive, there have been no major reports of incidents in J&K. Now, the region will develop like any other State in India and with time, will surpass the other states in terms of development”, Singh stated. Singh further said, “In Modi’s regime, triple talaq is now considered a crime and divorce by a speed-post or through a call has become obsolete. The Muslim women feel safer and have expressed their gratitude to the government and the BJP party. Moreover, many women from the minority community have applied for party membership in the recent membership drive. It is also satisfactory to note that Modi’s speech on August 15 about the discontinuation of plastic usage has generated a wave of positive mass participation.”

Also Watch: Husband Kills Lakhimpur Man in Arunachal over an alleged affair with his Wife