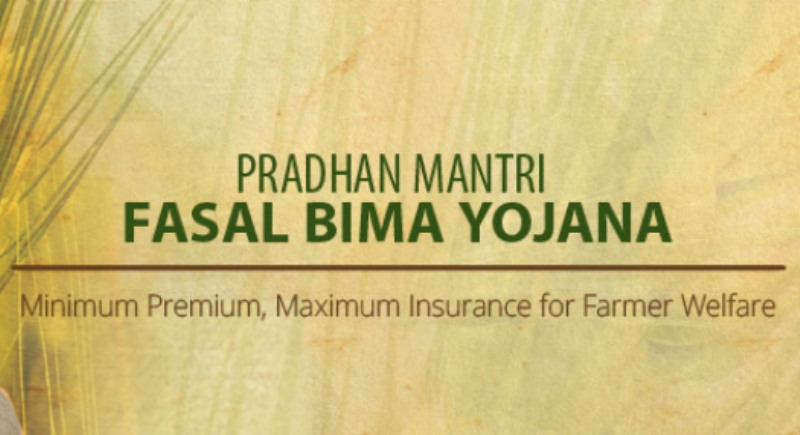 GUWAHATI: Farmers of the State have suffered the worst in the current wave of floods in the State. According to State Agriculture Department, around six lakh families have been badly affected involving 1.62 lakh hectares of arable land. The moot question remains that – will the Pradhan Mantri Fasal Bima Yojana (PMFBY) and the Restructured Weather Based Crop Insurance Scheme (RWBCIS) come to the rescue of these affected farmers who have insured their crop? Such a question arises as earlier experiences of crop insurance in Assam show that such schemes benefit only the insurance companies in the State, not the farmers.

The PMFBY was launched in 2016. As many as 5,179 farmers insured their crops in Assam involving a gross premia of Rs 6.91 crore, including farmers’ premia of Rs 4.11 crore during the Kharif season in that year. However, only 23,370 farmers of the State got claims involving Rs 5.02 crore.

Likewise, in the 2016-17 Rabi season, as many as 8,516 farmers insured their crops involving a gross premia of Rs 1.72 crore, including the farmers premia of Rs 0.86 crore. However, only 76 farmers were benefited getting claims of Rs 0.14 crore.

In the 2018 crops insurance premia was Rs 3.36 crore for Kharif and Rs 7.23 crore for Rabi from 85,000 farmers. However, the State Agriculture department cannot provide information as to how many farmers got crop insurance benefits in that year.

An official in the State Agriculture department said that as many as eight insurance companies have been working in Assam. He said that insuring his crops in not enough for a farmer, and the farmer has to be capable enough to claim the benefits. “There’s no involvement of the department here. The farmers will have to take up the matter with the insurance companies,” the official said.

The official further said: “Crop insurance is not popular in Assam as the farmers have to pay premia. In this fiscal we’ve taken an awareness drive on crop insurance. According to the new system, a farmer can insure his crop just by paying Re 1 and the rest of the amount premia will be borne by the government.”

Since PMFBY covers crop damage by floods, landslides, erosion, drought, dry spell, inundation, pest and diseases, natural fire, lightning, storm, hailstorms, cyclones, typhoon, tempest, hurricane, tornado etc, Assam farmers should get benefits under the scheme when their crops get damaged. If the Agriculture department does not ensure farmers to get benefits, which other department under the State government can do it for them? 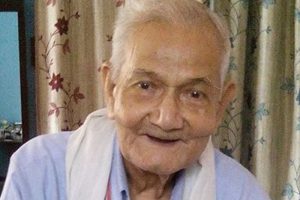 STAFF REPORTER GUWAHATI: Renowned academician, linguist and litterateur of Assam, Dr. Golok Chandra Goswami took his last breath on Friday at the age of 96. He...

STAFF REPORTER GUWAHATI: The Axam Xahitya Xabha (AXX) announced the program schedule including the name of the awardees of the 75th biennial session of the... 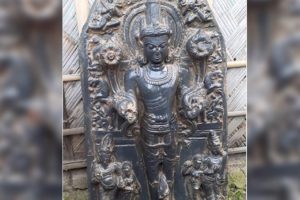 Staff Reporter GUWAHATI: An idol of Lord Vishnu has been excavated from the premises of Cotton University on Thursday. As per reports, the idol is expected to... 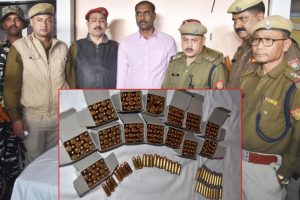 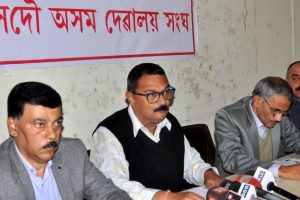 GUWAHATI: Security measures have been beefed up ahead of the Republic Day celebrations in the state to avoid any untoward incident. Guwahati Police and... 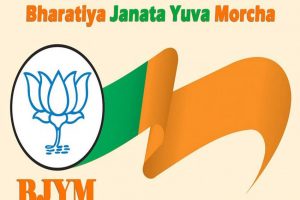