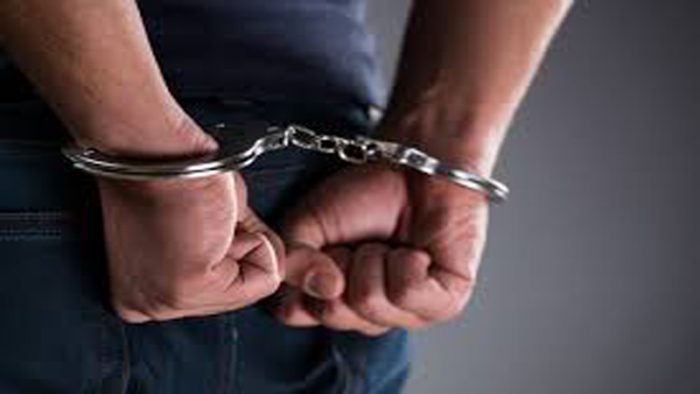 GUWAHATI: A 22-year-old youth was arrested on Saturday for allegedly killing his elder brother at their residence in Maligaon area. The accused, Bishal Biswas, allegedly hit his brother Bitu Biswas with a spade following a heated-argument over domestic issues on Friday evening. The victim was rushed to the Guwahati Medical College and Hospital for treatment and later lost his life on Saturday morning. A case has been registered at Jalukbari Police Station by the family members. As per reports, the accused has been booked under case: 114/2020 under sec 302 IPC. He was produced before the court and has been sent to judicial custody.

Also Read: All youths returning to mainstream must help in the peace-building process: Sarbananda Sonowal