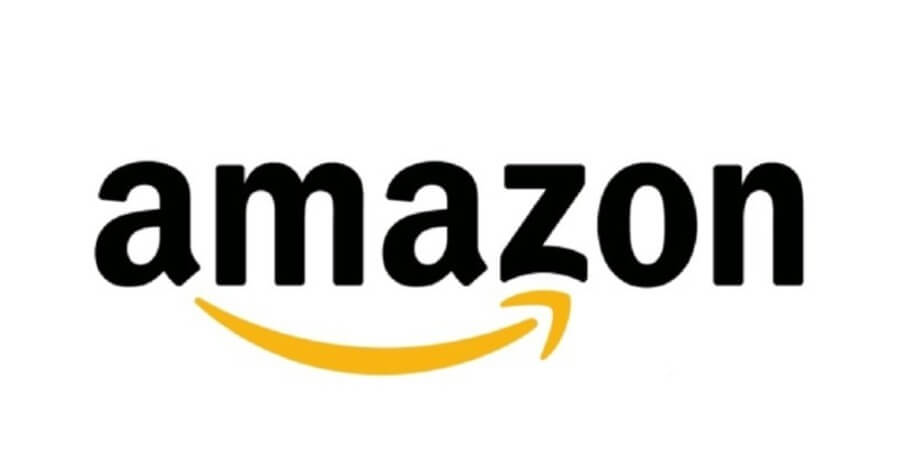 San Francisco: There has been a surge in Amazon employees’ accounts on Twitter who are praising the e-commerce giant, the workplace and its policies on the platform, creating suspicion among former workers whether this is actually the case.

The employees — known as “fulfillment center (FC) ambassadors” — have flooded Twitter in recent times, tweeting about how much they love working at Amazon, the Vice reported on Friday. “The accounts are spread across the world, with users not just based in the US but Spain, the UK, Germany and elsewhere too,” the report said. “I suffer from depression too, and at one point I wanted to quit Amazon. But I realized it was my fault for the problems I was dealing with, and not Amazon’s. I’m allowed to talk to people, but sometimes I don’t want to. Now I have some great coworkers to pass the nights with,” tweeted Hannah, an Amazon FC Ambassador.

Another Twitter account by the name of @AmazonFCRafael tweeted: “It’s true that our managers don’t have the power to improve our wages, but they can help and look out for employees like me on doing the job that we do. The wages of the FC is $15-$17/hr, with good benefits and paid tuition for school”. However, some former Amazon ambassadors aren’t convinced by the new claims. Amazon said the accounts were indeed controlled by full-time employees. (IANS)

Woman buys a pack of lettuce and to her surprise, finds a live frog inside it
General Electric Engaged in ‘Bigger Fraud than Enron’: Whistleblower