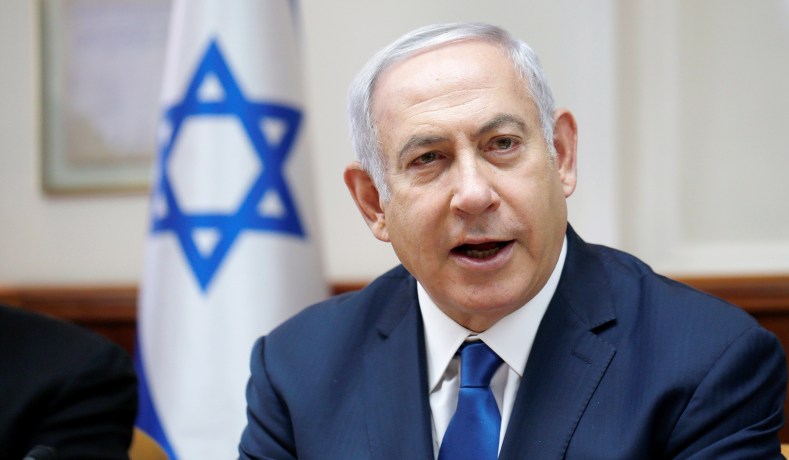 Jerusalem: Benjamin Netanyahu on Saturday became Israel’s longest-serving Prime Minister, surpassing the record set by the country’s founding father, David Ben Gurion. Netanyahu has led for 13 years and 127 days – one day more than Gurion, Israel’s first prime minister. He has held this role for 4,873 of Israel’s 25,981 days of existence, which represents nearly 19 per cent of the country’s entire history, The Jerusalem Post reported. (IANS) 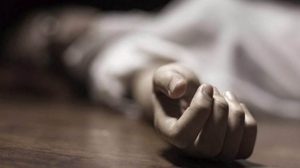 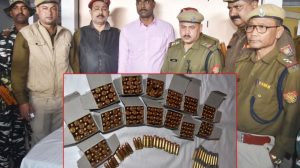 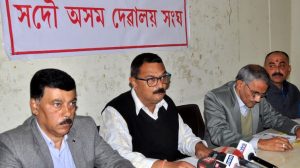