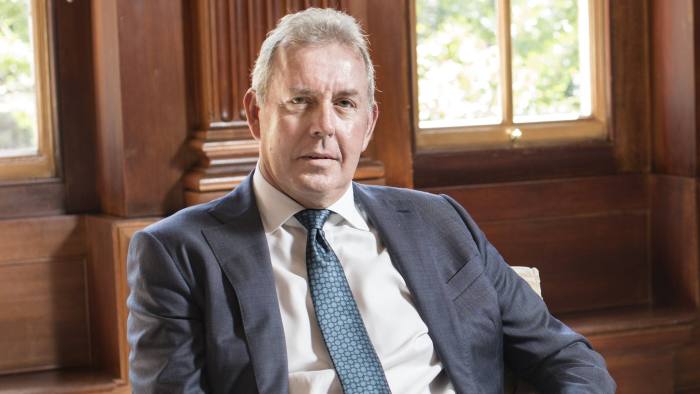 London: British Prime Minister hopeful Boris Johnson has insisted that he would take Britain out of the European Union (EU) on the scheduled date of October 31, with or without a deal.

He voiced this stance in his final Conservative Party leadership debate with Jeremy Hunt on Wednesday.

Questioned about messages from Brussels that the Brexit deal brokered by outgoing Prime Minister Theresa May is not up for negotiation, Johnson said: “Where’s the will, there’s a way”, reported Xinhua news agency.

“We need to get our mojo back as a party,” he added. “If there is a refusal (by Brussels) to compromise, if they won’t change a dot or a comma of the withdrawal agreement, then obviously we have no choice to come out on different terms and that’s what we’ll do,” he told the cheering crowds. (IANS) 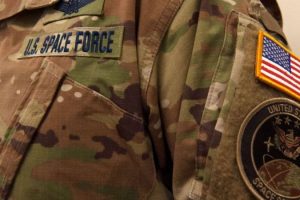 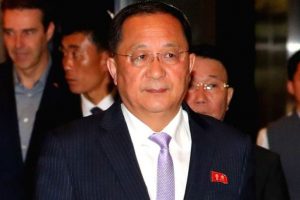 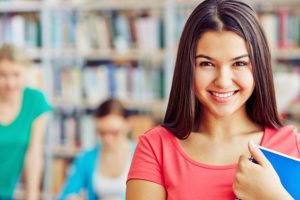 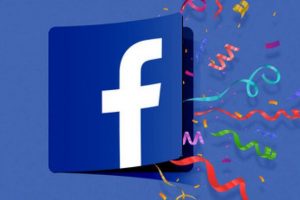 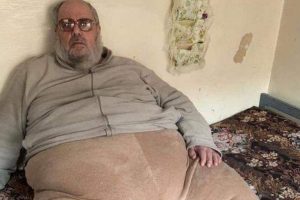 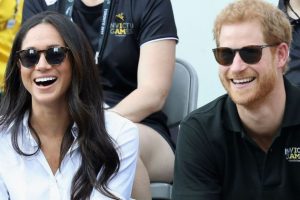 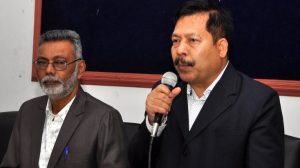