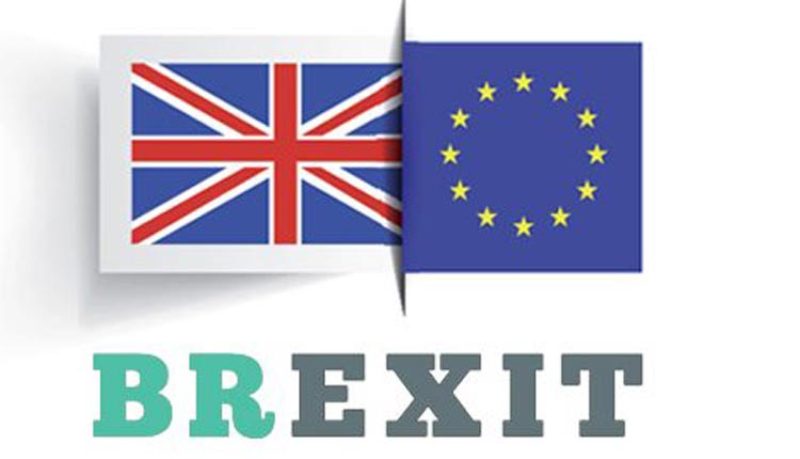 Brussels: Ursula von der Leyen and Charles Michel, the heads of the European Commission and Council, on Friday signed UK Prime Minister Boris Johnson’s Brexit deal, ahead of the the country’s exit from the EU on January 31. The development comes a day after Queen Elizabeth II on Thursday approved the European Union (Withdrawal Agreement) Act, and on January 29, the European Parliament is expected to vote for it too, the BBC rpeorted.

Following the signing, Michel said in a tweet “things will inevitably change but our friendship will remain. “We start a new chapter as partners and allies,” he added. Michel Barnier, the EU Commission official who spent more than three years negotiating Brexit, stood behind the two EU leaders at the signing ceremony. The document is now on its way to Downing Street for signing by Johnson. The UK has agreed to abide by EU rules during a transition period until the end of the year. By 2021, the UK aims to have agreed a deal on future ties. Brexit ends 46 years of the country in the bloc. (IANS)