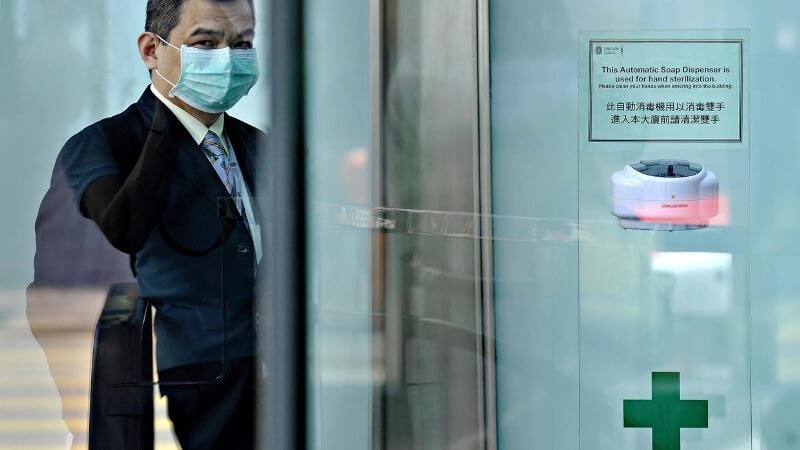 NEW DELHI: China’s death toll due to the new coronavirus has reached 9. Some 440 people have been affected so far.

Public health officials from around the world are monitoring the situation closely.

WHO stated that on  31 December 2019, WHO was informed of a cluster of cases of pneumonia of unknown cause which was detected in Wuhan City, Hubei Province of China.

“In addition to providing care to patients and isolating new cases as they are identified, Chinese public health officials have reported that they remain focused on continued contact tracing, conducting environmental assessments at the wholesale market, and investigations to identify the pathogen causing the outbreak.

WHO is closely monitoring this event and is in active communication with counterparts in China. In line with standard protocols for any public health event, an incident management system has been activated across the three levels of WHO (country office, regional office and headquarters) and the Organization is prepared to mount a broader response, if needed,” said WHO.

Several countries have issued a travel advisory to their citizens planning to visit China.

The Union Ministry of Health and Family Welfare issued an advisory for travelers visiting China in the wake of the Novel Coronavirus outbreak in the neighboring country. The advisory said: “Travellers to China should follow simple public health measures at all times. They should observe good personal hygiene, practice frequent handwashing with soap, follow respiratory etiquette, cover your mouth when coughing or sneezing. Avoid close contact with people who are unwell or showing symptoms of illness, such as cough, runny nose, etc. Avoid contact with live animals and consumption of raw/undercooked meat. Avoid travel to farms, live animal markets or where animals are slaughtered. Wear a mask if you have respiratory symptoms such as cough or runny nose.”

Many airports around the world have put up health screening facilities for arrivals.