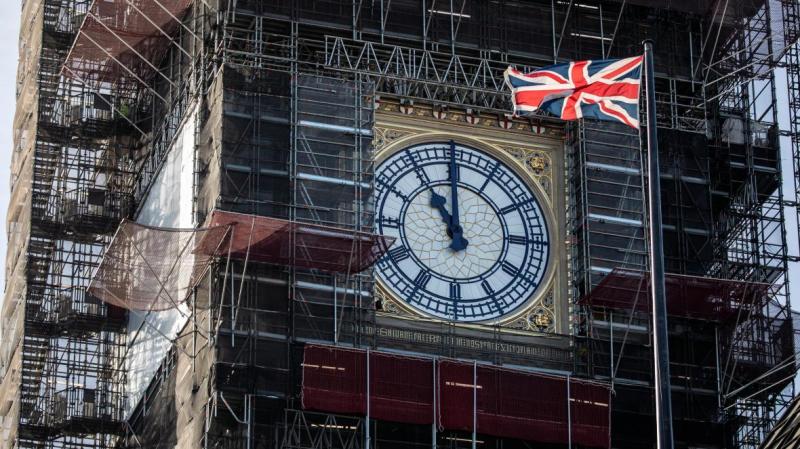 The cost of repairing the Elizabeth Tower, which houses London’s famous Big Ben bell, has risen by 18.6 million pounds ($24 million) following the discovery of bomb damage and asbestos, a media report said on Thursday. The need for more money was only discovered during a recent survey of the 177-year-old structure in central London, the BBC said in the report. The House of Commons Commission said it was “extremely disappointed” that the overall cost had risen to 79.7 million pounds following the latest discovery. Ian Ailles, Director General of the House of Commons, said that the Elizabeth Tower restoration, which began in 2017 and is scheduled to continue until next year, “had been more complex than we could have anticipated”. He explained that it had not been possible to understand the “full extent of the damage” until scaffolding had gone up and the survey was carried out. The survey revealed decay and damage to hundreds of intricate carvings; asbestos in the belfry; extensive use of toxic lead paint; broken glass in the clock dials; and the need for a specialist clock expert. The four clock dials on the outside of the tower contain a total of 1,296 individual pieces of glass, each of which needs to be replaced as part of the restoration work. The clock — which weighs 12 tonnes — has been dismantled and taken away for a complete overhaul. (IANS)