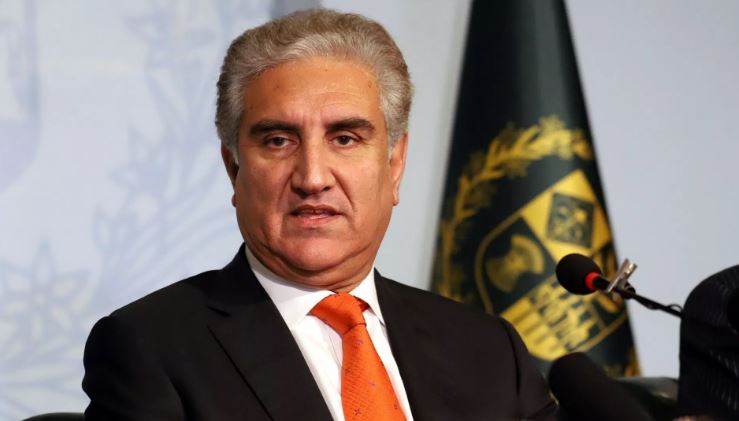 Islamabad: A day after its failure to get anything from the closed-door meeting of the United Nations Security Council (UNSC), Pakistan Foreign Minister Shah Mahmood Qureshi said on Saturday that Islamabad is dealing with Doval doctrine in “Modi’s Hindustan” as against “Nehru’s Hindustan”.

The committee decided to set up a Kashmir cell in the Foreign Office. Kashmir desks will also be established in some of the Pakistan missions in the world capitals. Qureshi was quoted by Pakistan media as saying that Islamabad was dealing with Doval doctrine, a reference to India’s National Security Adviser (NSA) Ajit Doval who is feared in Pak as the architect of New Delhi’s new aggressive approach in dealing with external threats. Qureshi reportedly said that Modi has buried Nehru’s India. He also claimed that the Pakistan Army was ready to defend the country against any military action from the Indian side. (IANS)