New York: The outspoken, independent-minded Democratic Congresswoman Tulsi Gabbard has hit Hillary Clinton with a $50-million suit alleging that the defeated presidential candidate defamed her by calling her a “Russian Asset.”

“Whether out of personal animus, political enmity, or fear of real change within a political party Clinton and her allies have long dominated” Clinton lied about Gabbard, her lawyers said in the case filed in the Manhattan Federal Court on Wednesday. Gabbard, the first Hindu-American elected to Congress, has had long-standing differences with Clinton going back to the 2016 Democratic primaries when she backed Senator Bernie Sanders for the party’s nomination.

Gabbard resigned as a vice-chair of the Democratic National Committee in 2016 after accusing the party leadership of favouring Clinton instead of being neutral during the primaries.

The court paper filed in the case by her lead lawyer Brian Dunne said, “Clinton falsely stated that Tulsi – an Army National Guard officer and US Congresswoman who has spent her entire adult life serving this country – is a ‘Russian asset.’ Clinton’s false assertions were made in a deliberate attempt to derail Tulsi’s presidential campaign.” (IANS) 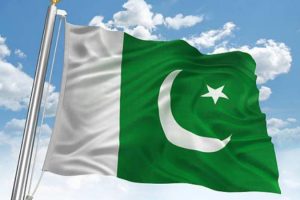 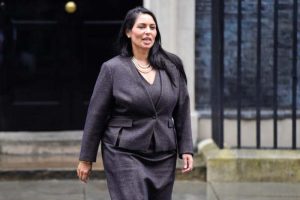 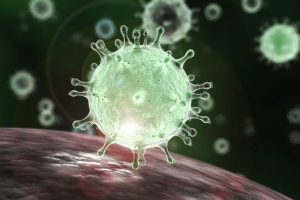 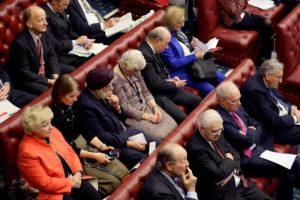 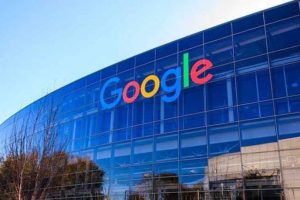 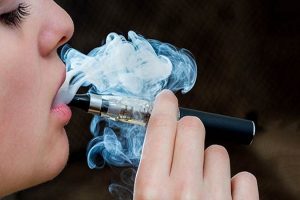 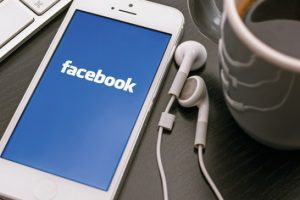