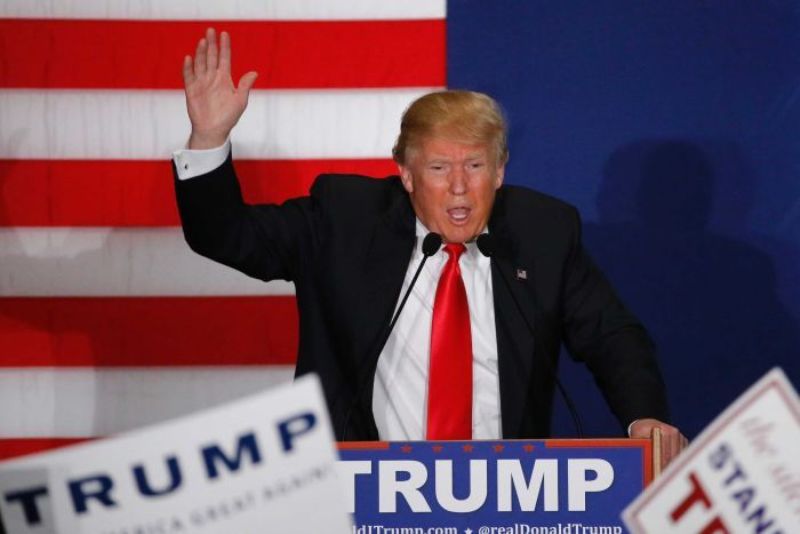 Washington: Thirty-six percent of Americans approve of the job President Donald Trump is doing, while 62 percent said they disapprove, according to a new poll released Thursday. Nearly 8 in 10 Republicans approve of Trump’s overall job performance, while 20 per cent disapprove, according to the latest AP-NORC poll, the Xinhua news agency reported. In comparison, 94 per cent of Democrats and about two-thirds of independents oppose Trump’s leadership, the poll shows. The numbers are relatively consistent. Trump’s approval rating has never dipped below 32 percent or risen above 42 per cent in AP-NORC polls since he took office in January 2017, said the AP-NORC Center for Public Affairs Research. (IANS)