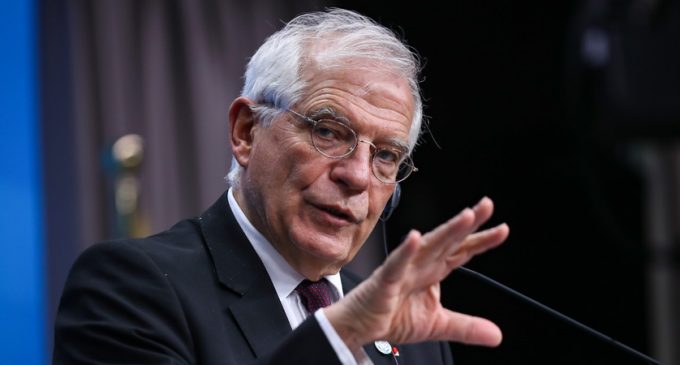 Brussels: The European Union (EU) has warned Beijing against “politics of generosity” aimed at influencing some individual countries in Europe by sending medical supplies to fight the novel coronavirus pandemic which originated in Wuhan city of China.

In a scathing commentary, the EU’s foreign policy chief Josep Borrell posted on his official blog said, “The point for Europe is this: we can be sure that perceptions will change again as the outbreak and our response to it evolves. But we must be aware there is a geopolitical component including a struggle for influence through spinning and the ‘politics of generosity’.”

“There is a global battle of narratives going on in which timing is a crucial factor,” Borrell said, pointing out that the focus had shifted from Europe helping China to now China helping Europe.

France and Austria had sent aid to China when people began dying due to the infection in Wuhan in December. In the last two weeks, while China has been claiming that it is successfully containing the pandemic, the novel coronavirus outbreak has taken a heavy toll in Italy and Spain.

Soon after the US suspended travel from Europe on March 12, China began sending medical aid to some of the European countries — Italy, Hungary, France, Austria, to combat the outbreak. Chinese billionaire Jack Ma has also sent aid to countries like Belgium, Spain and Ireland.

“China is aggressively pushing the message that, unlike the US, it is a responsible and reliable partner,” Borrell, the foreign policy chief of EU said.

“In the battle of narratives we have also seen attempts to discredit the EU as such and some instances where Europeans have been stigmatised as if all were carriers of the virus,” he added. Borrell called on EU countries to stand ready for a “struggle for influence” in a “global battle of narratives. (IANS) 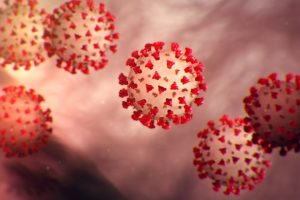 Brussels: Spain’s health authorities confirmed that the country’s total number of coronavirus cases increased by 9,222 to 94,417, a higher daily rise in new...