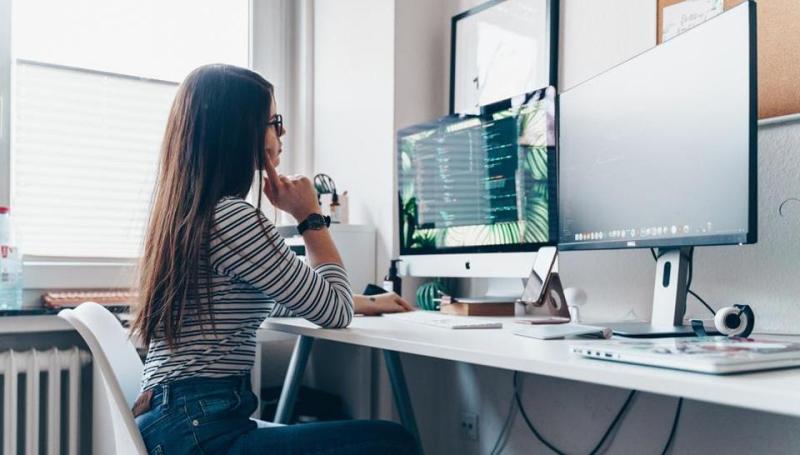 New York: The idea that someone can fake a positive attitude to elicit real-life benefits – often backfires when used with co-workers, a new study suggests. Instead, making an effort to actually feel the emotions you display is more productive, according to research.

For the findings, the research team analyzed two types of emotion regulation that people use at work: surface acting and deep acting. Surface acting is faking what you’re displaying to other people. Inside, you may be upset or frustrated, but on the outside, you’re trying your best to be pleasant or positive.

In each study, nonactors made up the smallest group, with the other three groups being similar in size. The researchers identified several drivers for engaging in emotion regulation and sorted them into two categories: prosocial and impression management.  (IANS)