Miami: The Federal Bureau of Investigation (FBI) was treating the December 6 deadly attack on a military base in Florida that claimed the lives of three people, as a presumed terrorist attack, the media reported on Monday.

Addressing the media on Sunday, Special Agent Rachel Rojas said the FBI was trying to determine if the Saudi gunman, identified as Mohammed Alshamrani (21), had acted alone or had connections to a group, the BBC reported.

She said that other Saudi students had been questioned at the Pensacola base but not arrested. They were reportedly confined to the base and cooperate with investigators. Rojas added that Alshamrani bought his weapon, a 9mm handgun, legally in the US. The victims of the attack have been named as Joshua Kaleb Watson (23), Mohammed Sameh Haitham (19), and Cameron Scott Walters (21). At a separate press conference on Sunday, Florida Governor Ron DeSantis said the gunman had “a major social media trail” and called for more stringent security measures.

“This guy was somebody who just had a deep-seated hatred for the United States and that was pretty clear from that,” the BBC quoted DeSantis as saying.

“My view is that… for us to be bringing in these foreign nationals, you have to take precautions to protect the country.”

Saudi Crown Prince Mohammed bin Salman called US President Donald Trump and offered condolences over the December 6 shooting at a Florida military base which was carried out by a Saudi national, media reports said on Monday. In a telephone call with Trump, the Crown Prince offered his condolences to the families of the three victims and hoped for a speedy recovery to the injured, the Arabic Asharq al-Awsat newspaper said in a report.

He also assured Trump that Saudi authorities would offer their absolute cooperation with the US and provide all information that would help the investigations. (IANS) 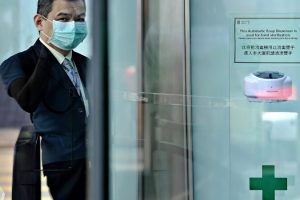 NEW DELHI: China’s death toll due to the new coronavirus has reached 9. Some 440 people have been affected so far. Public health officials from around... 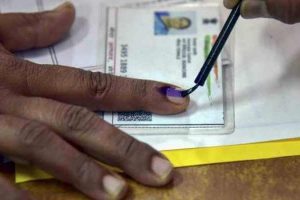 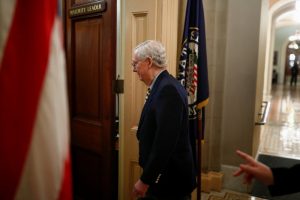 Washington: US Senate Majority Leader Mitch McConnell has proposed a draft resolution on schedules of the upcoming impeachment trial of President Donald Trump... 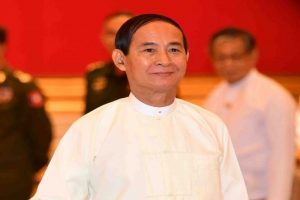 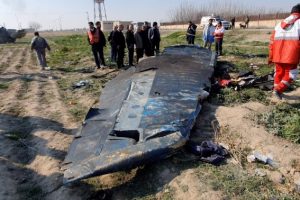 Tehran: Iran’s Civil Aviation Organization has said that the Ukrainian passenger plane that crashed shortly after takeoff from Tehran on January 8, was hit by... 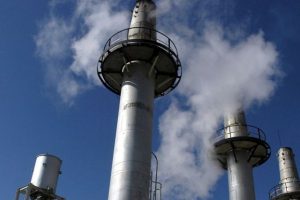 Moscow: Moscow hopes that Iran will not withdraw from the Treaty on the Non-Proliferation of Nuclear Weapons (NPT), Russian Deputy Foreign Minister Sergei... 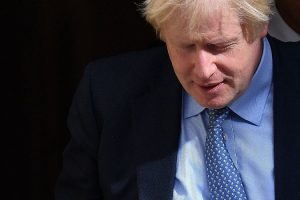 London: The Boris Johnson-led UK government has lost three votes in the House of Lords over its Brexit legislation, its first defeats since it was re-elected...