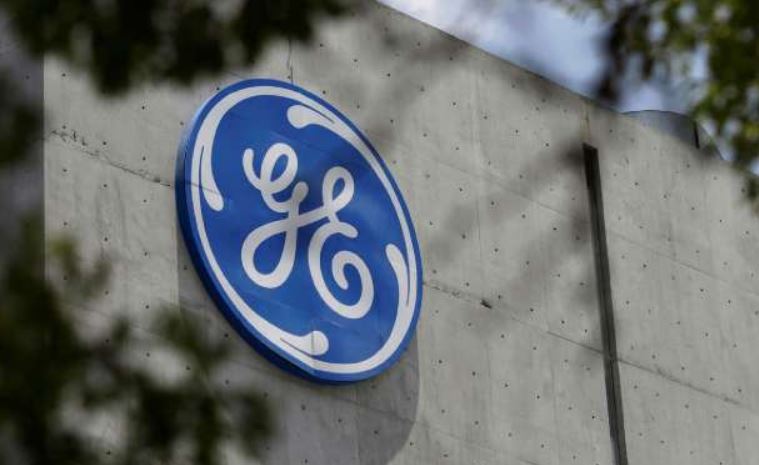 San Francisco: A whistleblower has accused General Electric (GE) of hiding massive losses by engaging in a $38 billion accounting fraud, which is “bigger than Enron”. In his report this week, investigator Harry Markopolos accused GE of utilizing many of the same accounting tricks as Enron did to mislead the investors.  “In fact, GE’s $38 billion in accounting fraud amounts to over 40 per cent of GE’s market capitalization, making it far more serious than either the Enron or WorldCom accounting frauds,” said the report. GE denied the charge saying the 175-page report contained false statements. “GE will always take any allegation of financial misconduct seriously. But this is market manipulation – pure and simple,” Lawrence Culp, Chairman and Chief executive Officer of GE said in a statement. “What they revealed was that GE was hiding massive loss ratios, the highest-ever seen in the LTC insurance industry, along with exponentially increasing dollar losses being absorbed by GE,” said the report. (IANS)