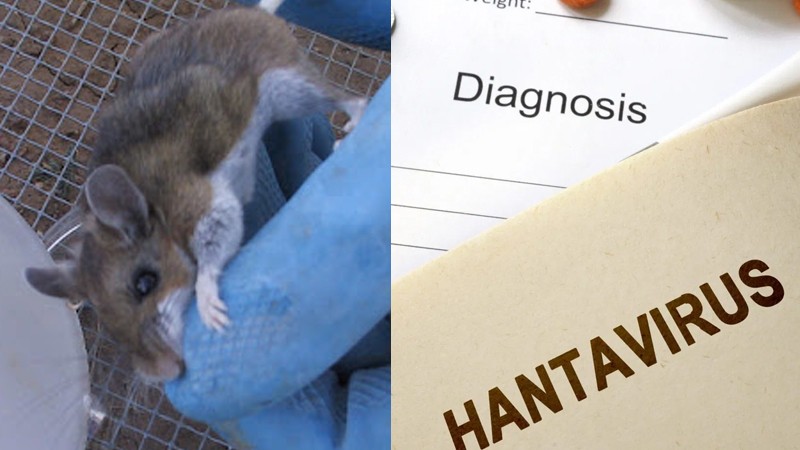 Beijing: As novel coronavirus wreaks havoc on the world and its economy, China is apparently witnessing resurgence of another virus -– this time from rodents that reside in the dark underbelly of our world.

Global Times tweeted on Tuesday that a person from “Yunnan Province died while on his way back to Shandong Province for work on a chartered bus on Monday. He was tested positive for #hantavirus. Other 32 people on bus were tested”.

The tweet went viral on various social media platforms, with people saying does ‘coronavirus needs a backup now?” “I think am ready to move to another planet. Honestly,” tweeted one user.

Early symptoms of HPS include fatigue, fever and muscle aches, especially in thighs, hips, back, and sometimes shoulders. An infected person may also experience headaches, dizziness, chills, and abdominal problems.

According to the Center for Disease Control and Prevention (CDC), Hantaviruses are a family of viruses spread mainly by rodents and can cause varied disease syndromes in people worldwide. Infection with any hantavirus can produce hantavirus disease in people.

Each hantavirus serotype has a specific rodent host species and is spread to people via aerosolized virus that is shed in urine, feces, and saliva, and less frequently by a bite from an infected host.

Anyone who comes into contact with rodents that carry hantaviruses is at risk of HPS. Rodent infestation in and around the home remains the primary risk for hantavirus exposure. Even healthy individuals are at risk for HPS infection if exposed to the virus.

In Chile and Argentina, rare cases of person-to-person transmission have occurred among close contacts of a person who was ill with a type of hantavirus called Andes virus, according to the CDC.

However, not all were impressed by the news. (IANS)

Also Read: Amid coronavirus outbreak, a man in China has died from Hantavirus

Coronavirus: ‘Breakthrough’ self swab tests will be available this week
US First Lady Melania Trump tests negative for coronavirus