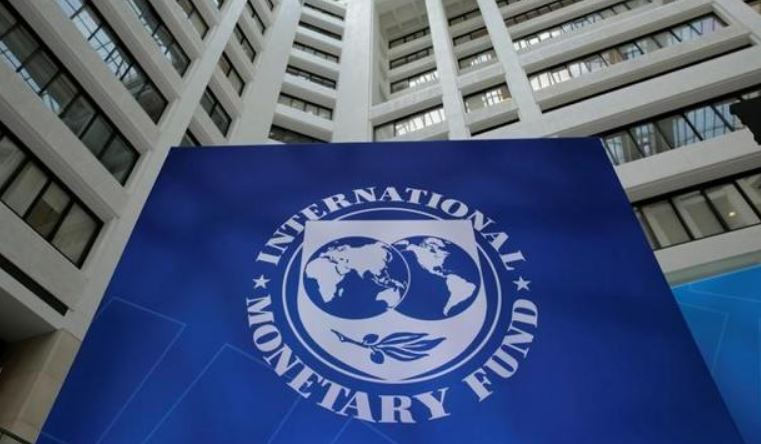 NEW DELHI:  The current slowdown of Indian economy is just a passing phase, and the economy will soon gain momentum, said IMF chief Kristalina Georgieva on Friday at Davos.
“We had a downgrade in one large market India but we believe that’s temporary. We expect the momentum to improve further going ahead. There are also some bright spots like Indonesia and Vietnam,” she said during WEF 2020.

On risks ahead, she said that there have been events that are risky for the global economy.

Just a few days ago, while drastically slashing India’s growth estimate to 4.8 percent for the current fiscal year, IMF said “A more subdued growth forecast for India accounts for the lion’s share of the downward revisions,” the IMF said.

The International Monetary Fund’s World Economic Outlook (WEO) Update cut the global economic growth projections made in October by 0.1 percent for last year to 2.9 percent and to 3.3 percent for the current year.

The World Bank estimated India’s growth rate to be 5 percent for the current fiscal year, while the UN put it at 5.7 percent.

The IMF said that globally, “trade policy uncertainty, geopolitical tensions, and idiosyncratic stress in key emerging market economies continued to weigh on global economic activity — especially manufacturing and trade — in the second half of 2019.”