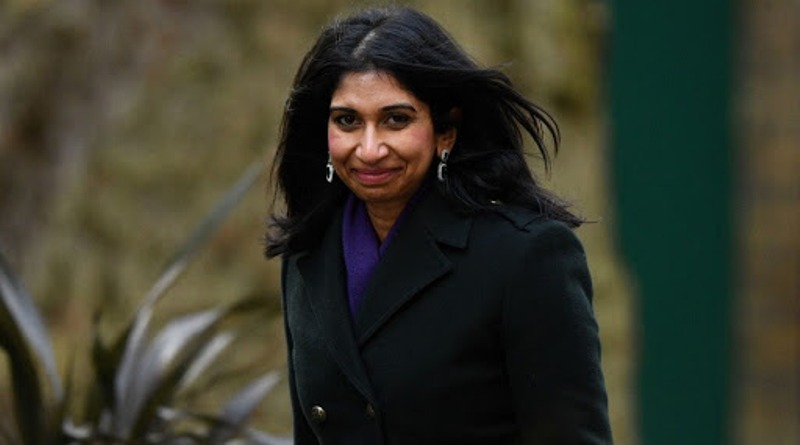 Indian-origin Suella Braverman, appointed by British Prime Minister Boris Johnson to the cabinet role of Attorney General for England and Wales on February 13, sworn in for the post at the Royal Courts of Justice in London. She is the first female Attorney General to be appointed by a Conservative Party government and is the second woman appointed to the role in British legal history. Braverman, 39, was appointed as the UK’s new Attorney General in Prime Minister Boris Johnson’s reshuffled Cabinet earlier this month, reported the EasternEye. Commenting on the new responsibility, Braverman on Monday said: “It is a privilege to be sworn in as attorney general and a moment I will cherish as the second woman to be appointed to this historic role. “Restoring confidence in the criminal justice system is my top priority. I want to thank my predecessor for his work in this area and his distinguished service to the government.” (IANS)