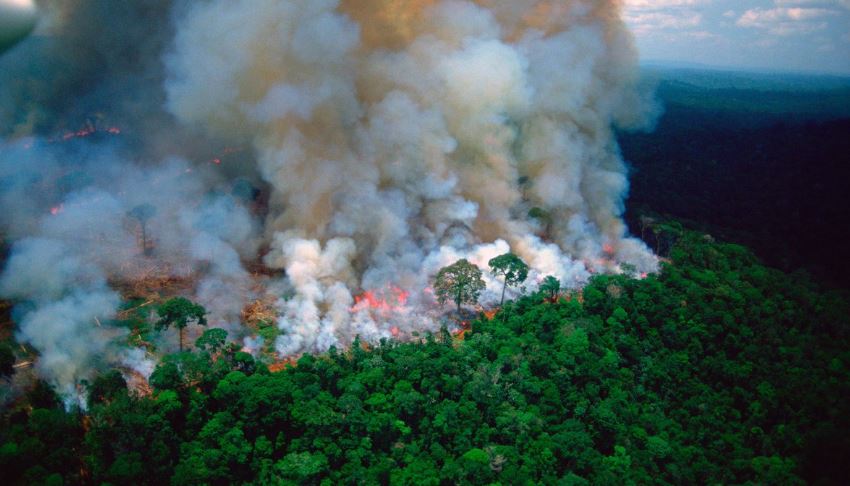 Paris: French President Emmanuel Macron has said the record number of fires in the Amazon rainforest is an “international crisis” that needs to be on the top of the agenda at the upcoming G7 summit, the media reported on Friday.

“Our house is burning. Literally. The Amazon rain forest – the lungs which produces 20 % of our planet’s oxygen – is on fire. It is an international crisis. Members of the G7 Summit, let’s discuss this emergency first order in two days,” Macron, the host of this weekend’s G7 summit of some of the world’s most advanced economies, tweeted on Thursday night.

Satellite data published by the National Institute for Space Research has shown an increase of 85 % this year in fires across Brazil, most of them in the Amazon region, the BBC reported.

The figures and satellite images showing most of the state of Roraima, in northern Brazil, covered by smoke have shocked many Brazilians.

The figures suggest that there have been more than 75,000 fires so far this year

Bolsonaro, who has been blamed by conservationists for the Amazon Rain Forest, saying that he has encouraged loggers and farmers to clear the land, added that he was open to dialogue about the fires if it was “based on objective data & mutual respect”, but hit out at the calls for it to be discussed at the G7 summit, which Brazil is not participating in. (IANS)