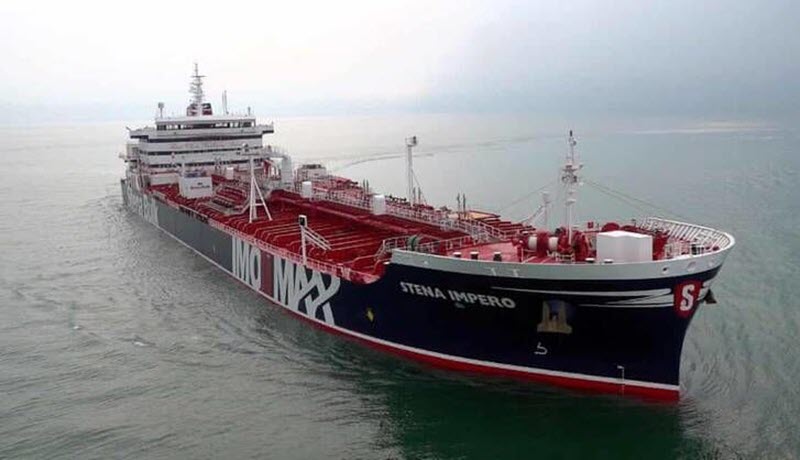 Tehran/London: Iran’s Islamic Revolution Guards Corps (IRGC) has seized a British-flagged oil tanker in the Strait of Hormuz, prompting the UK to warn Tehran of “serious consequences” if it did not release the ship, making it the latest confrontation in the increasingly tense standoff in the important shipping route.

Iranian media reported on Saturday the ship — the Stena Impero — was captured by the country’s Revolutionary Guard Corps (IRGC) on Friday following an accident with a fishing boat. The tanker has 23 crew members of Indian, Russian, Latvian and Filipino nationalities aboard. Earlier, the IRGC said the ship was being held for “violating international regulations.”

Stena Bulk, which owns the seized Stena Impero vessel, said it was in “full compliance with all navigation and international regulations” and was approached while it was in international waters. Following the development, Britain’s Foreign Secretary Jeremy Hunt warned Tehran of “serious consequences” if the situation is not resolved quickly. He said the seizures were “completely unacceptable” and “freedom of navigation must be maintained”. The UK government’s emergency committee, Cobra, met in Whitehall twice on Friday in response to the crisis.

US President Donald Trump responded to the developments by saying he would talk to the UK. The US Central Command — which is responsible for Washington’s security interests across the Middle East — said it was developing a multinational maritime effort in response to the situation. (IANS) 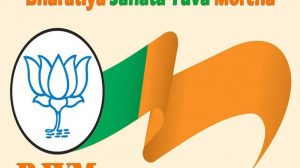 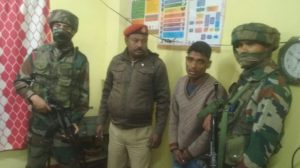