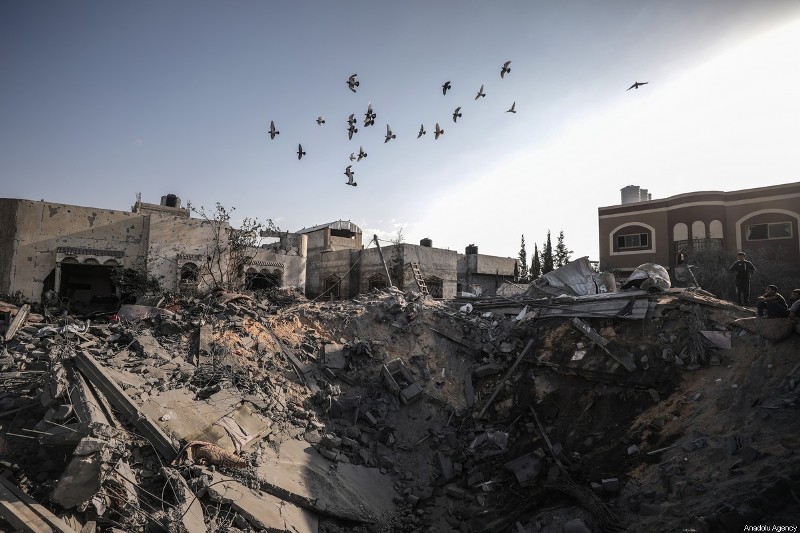 Jerusalem: The Israeli military said on Sunday that it carried out airstrikes in the Gaza Strip, hours after three rockets were fired by militants in the besieged enclave.

Among the sites were a Hamas military camp with warehouses, offices and sentry positions in the compound. Additionally, a military post belonging to the Hamas naval force in the northern Gaza Strip was also destroyed, the army said. There were no immediate reports of injuries. The military said that the attack was carried out in response to three rockets fired on Saturday night towards southern Israel. All three projectiles were intercepted by Israel’s Iron Dome anti-rocket system.

No organization immediately assumed reasonability for the rockets, but the military said it “holds Hamas responsible for events transpiring in the Gaza Strip and emanating from it”. (IANS) 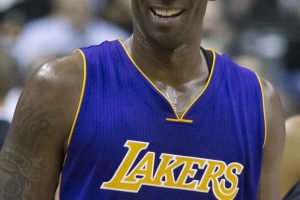