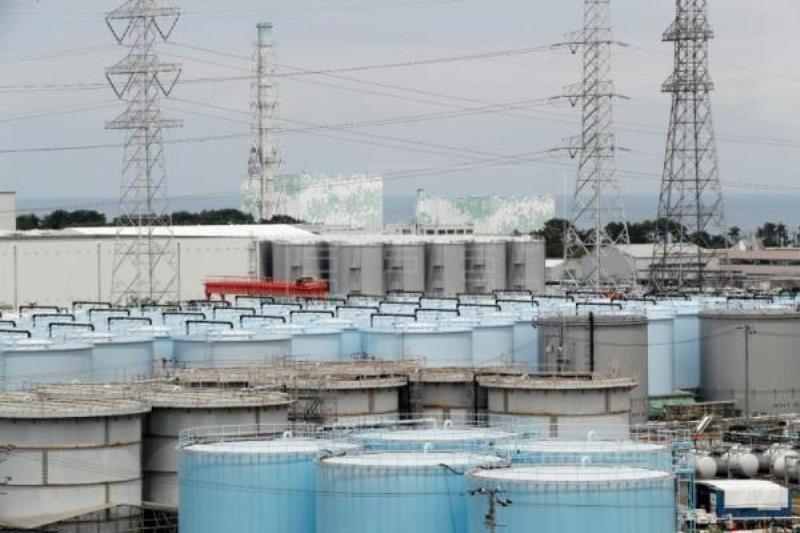 Tokyo: A Japanese court on Friday ordered the suspension of a nuclear reactor on safety grounds, revoking an earlier decision that had green-lighted its operation. The Hiroshima High Court said the operators Shikoku Electric and the Japanese Nuclear Regulation Authority underestimated the risk posed to residents by a possible eruption of the Aso volcano, located about 130 km from the Ikata plant, Efe news quoted public broadcaster NHK as saying in a report.

In December 2017, the court had ordered the suspension of reactor no. 3 at the plant for the same reason, and became the first Japanese high court to question the new safety requirements implemented in the country in the wake of the Fukushima nuclear disaster in 2011.

However, in September 2018, the court accepted the operator’s appeal because the risk of volcanic eruption was very low, thus allowing the company to restart operations in October of that year. This time, the court took into account the allegations made by a group of residents from Yamaguchi prefecture – located adjacent to the plant – who again highlighted the risks arising from a possible eruption of Mount Aso.

Reactor no. 3 at the Ikata plant was one of the few in the country that had received permission to operate under post-Fukushima regulations, although it was temporarily shut down on account of an inspection by the operator. (IANS)