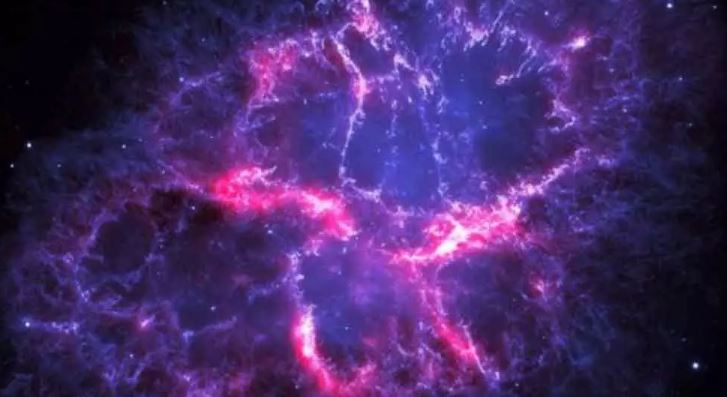 San Francisco: An international team of astronomers has detected large amounts of oxygen in the atmosphere of one of the oldest and most elementally depleted stars ever known – a discovery that will help scientists better understand the earliest seeding of oxygen and other elements throughout the young universe.

The new finding, made using WM Keck Observatory on Maunakea in Hawaii to analyze the chemical makeup of the ancient star called ‘J0815+4729,’ provides an important clue on how oxygen and other important elements were produced in the first generations of stars in the universe.

“This result is very exciting. It tells us about some of the earliest times in the universe by using stars in our cosmic back yard,” said Keck Observatory Chief Scientist John O’Meara.

“I look forward to seeing more measurements like this one so we can better understand the earliest seeding of oxygen and other elements throughout the young universe.”

Oxygen is the third most abundant element in the universe after hydrogen and helium. However, oxygen didn’t exist in the early universe; it is created through nuclear fusion reactions that occur deep inside the most massive stars, those with masses roughly 10 times the mass of the Sun or greater.

Tracing the early production of oxygen and other elements requires studying the oldest stars still in existence. “J0815+4729” is one such star and resides over 5,000 light years away toward the constellation Lynx.

“The primitive composition of the star indicates that it was formed during the first hundreds of millions of years after the Big Bang, possibly from the material expelled from the first supernovae of the Milky Way,” said Jonay Gonzalez Hernandez, lead author of the study.

“Only a few such stars are known in the halo of our galaxy, but none have such an enormous amount of carbon, nitrogen, and oxygen compared to their iron content,” said David Aguado, a postdoctoral researcher at the University of Cambridge and co-author of the study. (IANS)