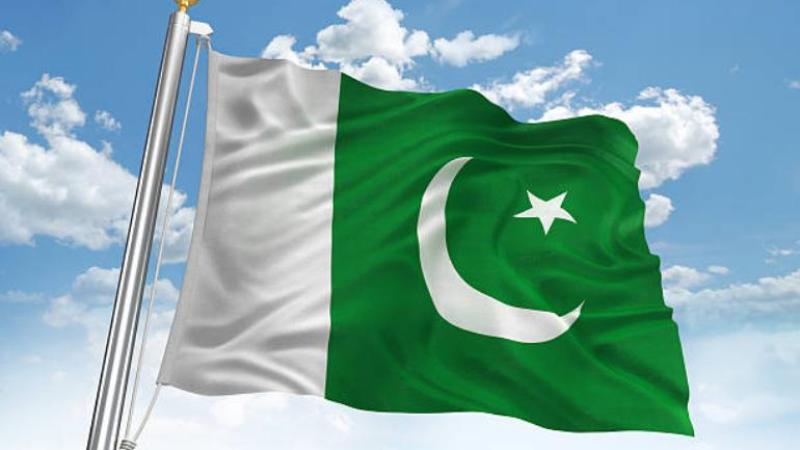 Karachi: Members of minority groups in Pakistan can practice their religion openly and move about with complete freedom in the Muslim-majority country, a Minister has claimed.

While visiting the Swami Narayan Temple in Karachi on Sunday, provincial minister Nasir Hussain Shah vowed to protect the rights of minorities, reports The Express Tribune. He commended the role and contribution that minorities have played in the development and progress of Pakistan, adding that he had come to the temple with a message of peace. On behalf of the government, he also announced that 10,000 copies of the Bhagavad Gita would soon be distributed. According to the London-based Minority Rights Group International, ethnic minorities in Pakistan include Sindhis (14.1 percent), Pashtuns (15.42 percent), Mohajirs (7.57 percent), Baluchis (3.57 percent). Religious minorities include Christians (1.59 percent), Ahmadis (0.22 percent), Hindus (1.6 percent), Shias, Isma’ilis, Bohras, Parsis, and Sikhs. (IANS)